SEOUL, May 26 (Yonhap) -- South Korea said Tuesday eco-friendly cars will take up at least 90 percent of the combined automobiles owned by governmental bodies by 2030, in line with the country's new energy drive that centers on breaking away from traditional sources of fuel.

The target marks a drastic rise from the 12.7 percent posted last year, according to the Ministry of Trade, Industry and Energy. 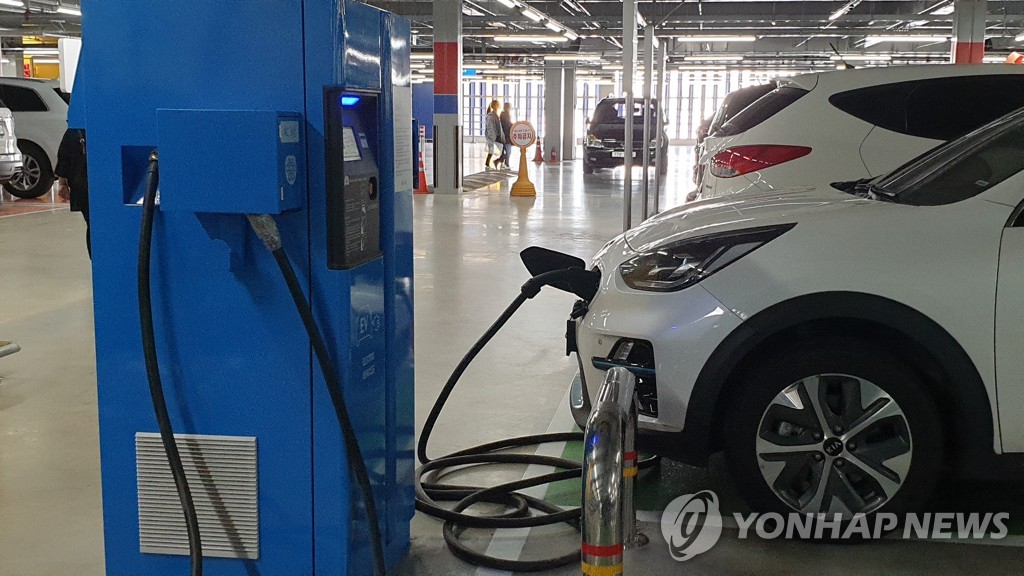 Starting in 2021, public organizations will be obligated to have eco-friendly cars take up at least 80 percent of their new automobile purchases.

Cars that do not have eco-friendly versions available, such as trucks or special-purpose vehicles, are exempted from the policy until their release.

The country has been rolling out a wide array of projects to promote the presence of green cars here.

South Korea, which has been especially expressing keen interests in hydrogen fuel cell cars, plans to increase the accumulated number of hydrogen passenger cars here to 15,158 units by the end of this year. It eventually aims to have 2.7 million of such automobiles on the roads by 2040.

The country also has been testing such cars for various functions, from collecting trash to delivering packages.