Doosan Infracore's board of directors have decided to halt production at its two plants till early next month.

Weak exports to Europe and North America caused by the coronavirus pandemic have been cited as the main reason for the production suspension.

"The production halt will have little impact on our normal business activity until the date of the production resumption," the company said in a regulatory filing late Monday.

Doosan Infracore will restart the production of its two plants on June 8. 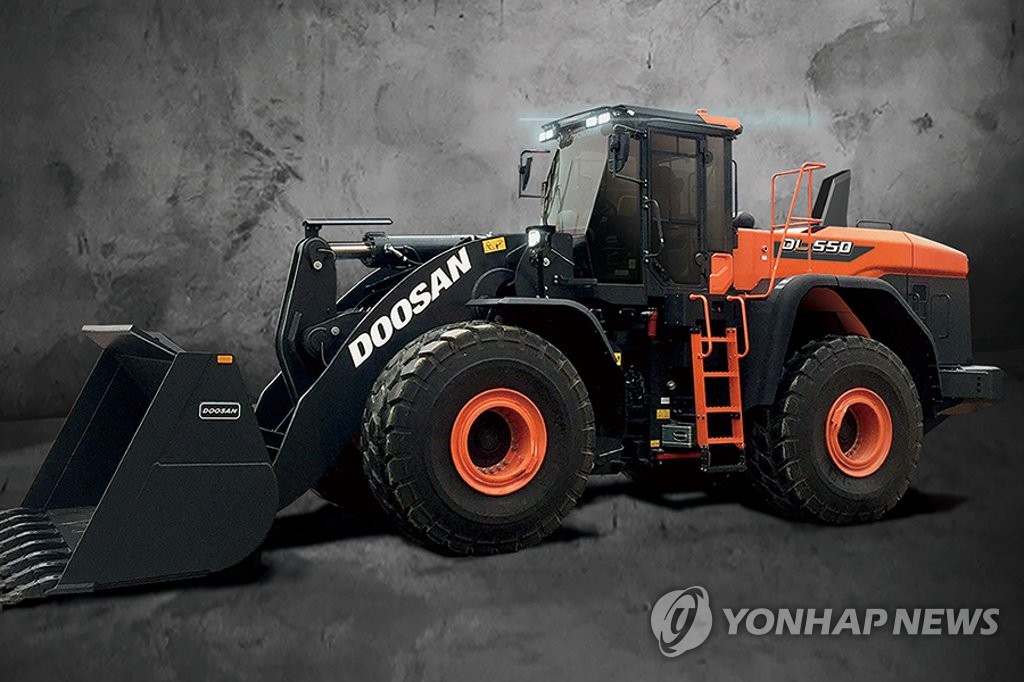 Apart from weak exports, the two construction equipment makers witnessed a good performance in sales in April in China on the strength of the country's efforts to boost its economy from a slowdown sparked by the coronavirus pandemic.

Doosan Infracore sold 3,239 excavators in April, up 2.8 percent from a month earlier, with Hyundai Construction Equipment selling 1,533 units, up 65 percent over the cited period.