SEOUL, May 26 (Yonhap) -- Things have gone from bad to worse for the last-place club in South Korean baseball this season.

The SK Wyverns said Tuesday their leading slugger Han Dong-min will be out six to eight weeks with a broken right tibia. Their starting second baseman Kim Chang-pyeong is also out with left shoulder issues.

Han, who is leading the Wyverns with six homers, good for second overall in the Korea Baseball Organization (KBO), fouled a pitch off his right leg during Sunday's game against the Kia Tigers. 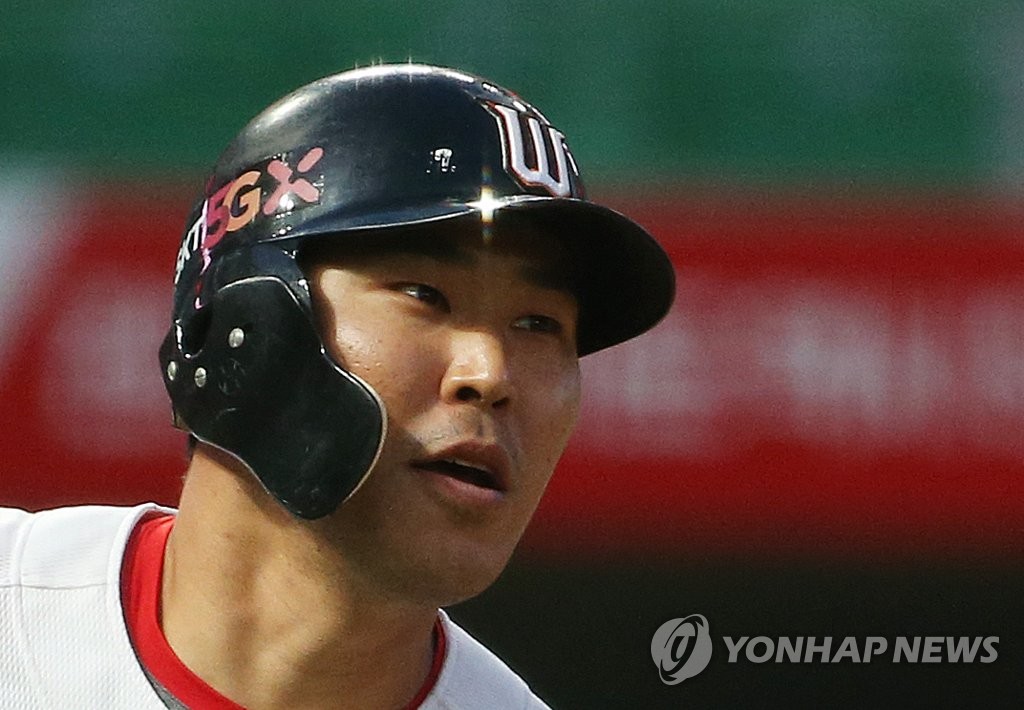 Han's absence will leave a gaping hole in a lineup that has already been the worst in the KBO in batting average, runs scored and on-base plus slugging percentage (OPS).

Han has six home runs, and the rest of the Wyverns have hit six.

Kim, 19, has been the Wyverns' everyday second baseman in his second KBO season. The club said he will be sidelined for at least three to four days.

The Wyverns are already without starting catcher Lee Jae-won, who went down before the start of the season with a broken right thumb. Veteran designated hitter Chae Tae-in was ruled out for six weeks on May 12 with an oblique injury.

Third baseman Choi Jeong has not missed a game but may as well be absent. After averaging nearly 38 home runs and batting .286 over the past four seasons, Choi is batting only .125 with one home run after 17 games in 2020. 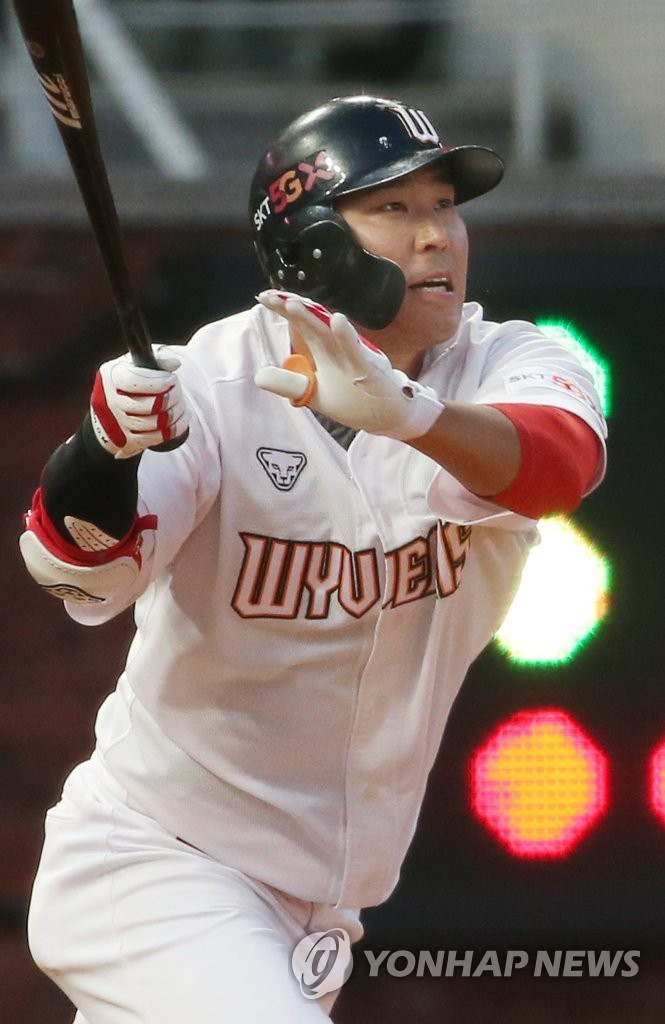