SEOUL, May 26 (Yonhap) -- As the recent decade has seen a revival of the 1980s and 1990s in many sectors, such as fashion and food, retro music has been making its mark on South Korean pop culture, especially in TV dramas.

The weekend romance series "When My Love Blooms" on tvN is a story about a middle-aged man and woman, who were in love in their 20s. Twenty years later, the two come across one another again and look back at their lives as college students.

As the drama changes back and forth from the present to the past, its soundtracks of 1980-90s songs play a major role in representing the past and conjuring the memories of first love.

Retro ballads, including "Hug You in My Arms" by Yoo Jae-ha and "Blessing" by Deulgukhwa, and popular dance music, such as "Turn Around and Look At Me" by Deux, show the atmosphere and the youth culture of the 1990s. 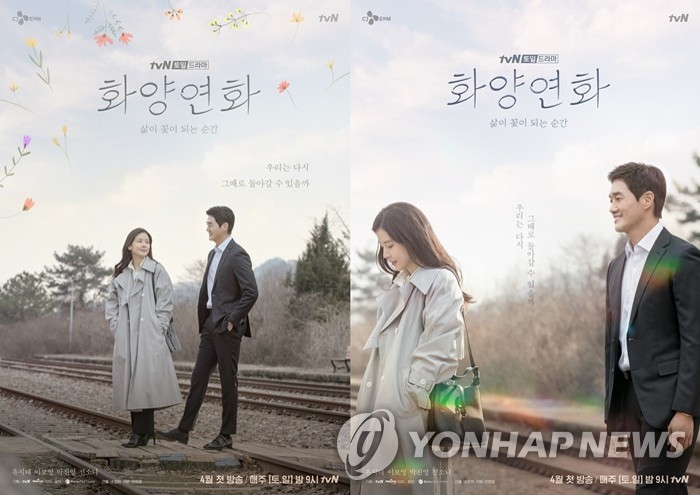 The characters of the series enjoy music from their younger days as members of a college band.

Each episode has its own theme song, which is a remake of once-popular music, including "Lonely Night" (1997) by rock band Boohwal for the first episode and "In Front of City Hall at the Subway Station" (1990) by Zoo for the sixth episode.

"Old Korean pop songs have good words with a lyrical story. I wanted to arrange pieces in a way that keeps retro emotions in the songs and adds some modern style," said Ma Joo-hee, music producer of "Hospital Playlist." "I hope people want to listen to our soundtracks after watching the show, and the music recalls the drama as well." 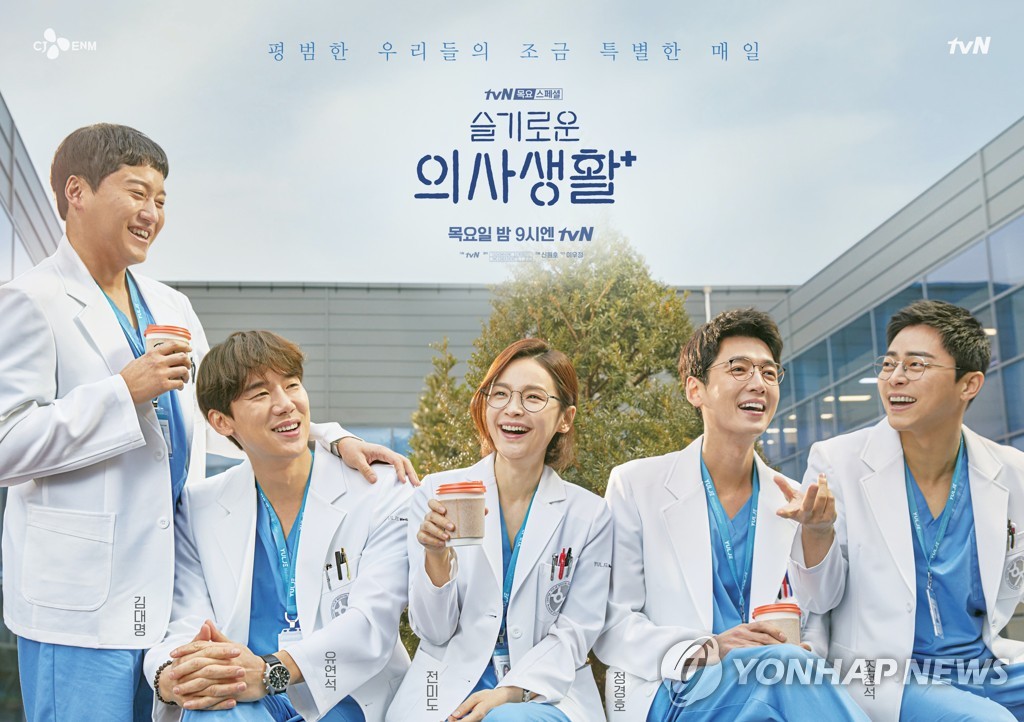