(ATTN: UPDATES with details on Big Hit's discussions with KRX in paras 7-8)
By Chang Dong-woo 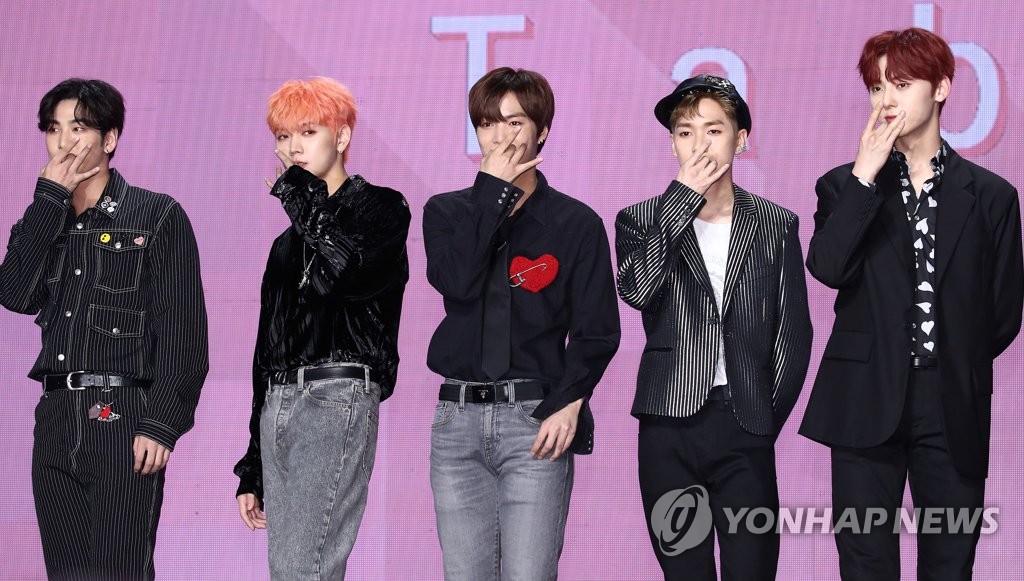 The reports and the eventual confirmation Monday have fueled prospects that Big Hit could go public in 2020, by holding an initial public offering (IPO) later this year. It's been reported that the company has chosen several brokerages, including NH Investment Securities, Korea Investment Securities and JP Morgan, to handle its IPO.

The process usually takes about a week, and Big Hit may submit a preliminary examination application for listing this week at the earliest. 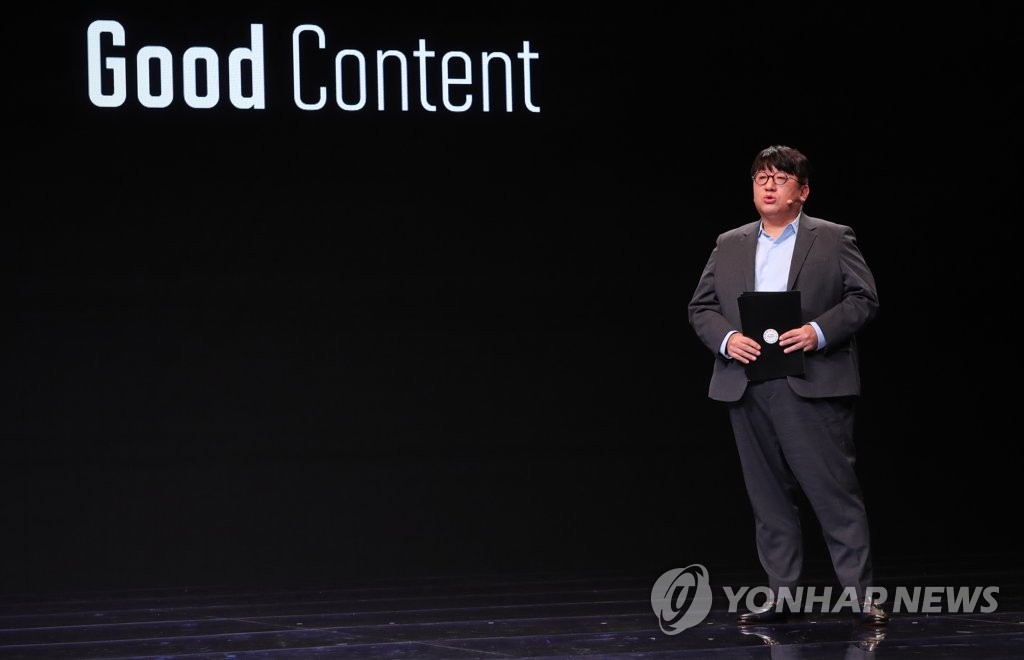