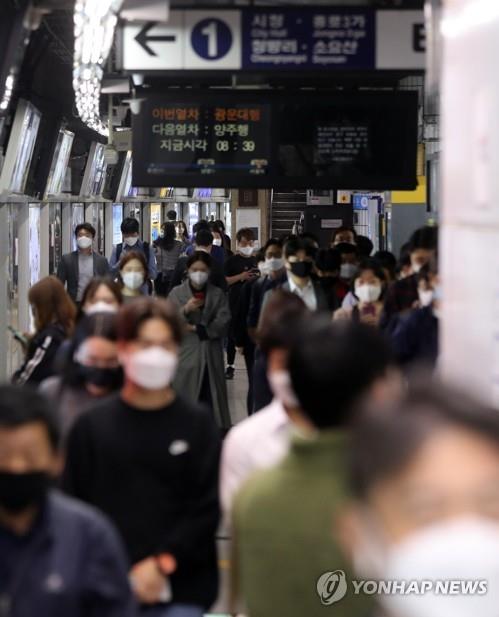 The disease, named Multisystem Inflammatory Syndrome in Children (MIS-C), first emerged in Europe in April. Hundreds of children in a total of 13 countries have since been treated in hospitals, with some cases leading to death.

The cases come just a day after the KCDC established a system to detect and analyze MIS-C. Doctors are advised to report to health authorities if they identify patients showing such symptoms.