SEOUL, May 26 (Yonhap) -- Foreign Minister Kang Kyung-wha will hold an interagency meeting this week to discuss rising tensions between the United States and China, her office said Tuesday, amid concerns that South Korea could find itself in an awkward position if it is pressured to take either side.

The rivalry between Washington and Beijing over global supremacy has also been intensifying over the outbreak of COVID-19, with the Trump administration turning increasingly overt in pinning the blame on China for the virus spread.

"The meeting will be about discussing our approach to complicated key international issues amid the uncertainties caused by the coronavirus pandemic," ministry spokesperson Kim In-chul told a press briefing.

The fresh Sino-U.S. tensions have renewed worries about South Korea falling into the pressure of having to keep a balance between the two major powers -- its ally and biggest trade partner.

Washington has criticized Beijing's move to enact a new national security law for Hong Kong to effectively ban anti-government protests. Beijing, in response, warned the U.S. not to hurt its interests, with Chinese Foreign Minister Wang Yi saying that the two countries seemed "poised at the brink of a new Cold War."

When asked about Seoul's position regarding Hong Kong, the ministry declined to comment.

"The government is closely watching the matter related to Hong Kong. Hong Kong has a close relationship with our country in terms of people-to-people as well as economic exchanges," Kim said. 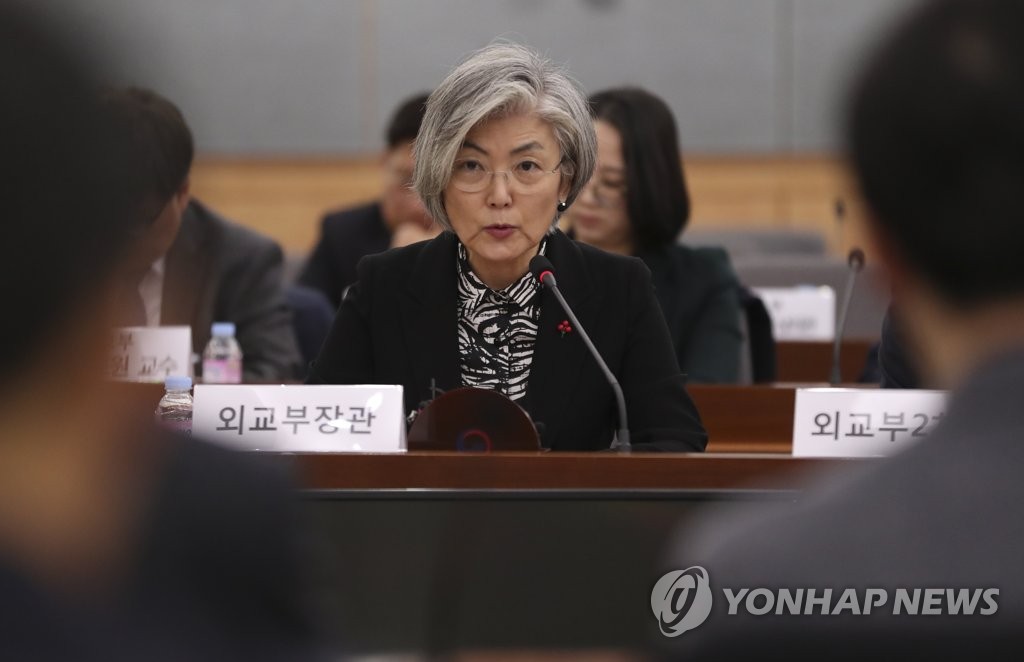