SEOUL, May 26 (Yonhap) -- President Moon Jae-in plans to replace his protocol secretary and two other presidential aides in charge of public communication, a source said Tuesday.

Moon picked Tak Hyun-min, a former Cheong Wa Dae official, to succeed Bahk Sahng-hoon, a career diplomat serving in the post, according to the source, who asked not to be named.

He has planned a number of major events involving Moon. 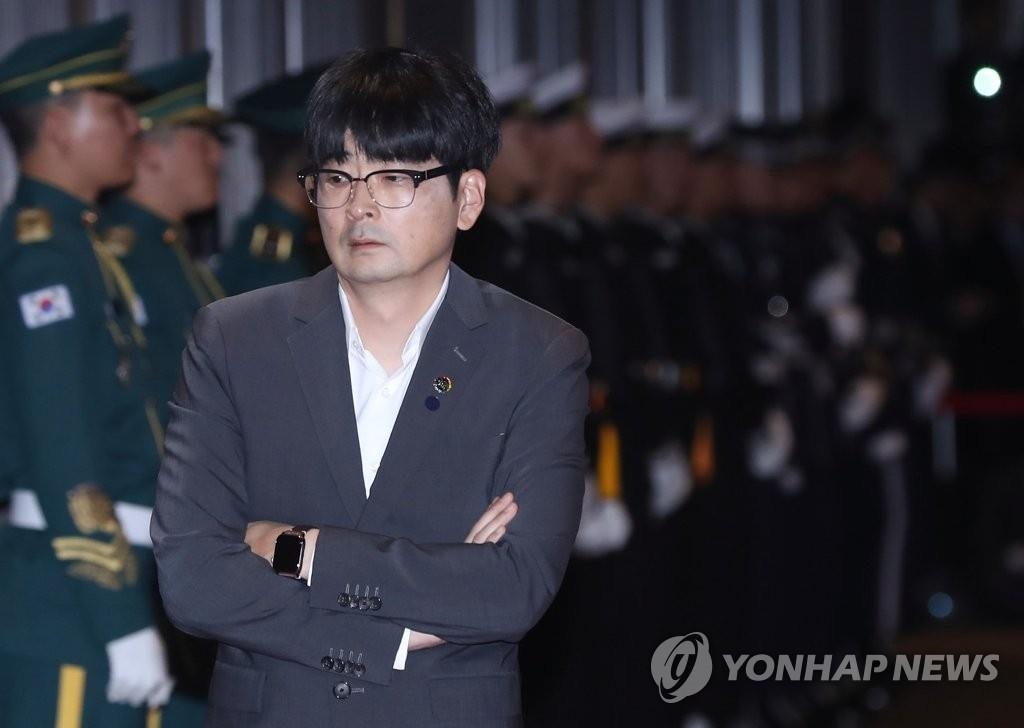 Kim Jae-joon, who is working at the Personal Secretary Office of Cheong Wa Dae, will assume the Chunchugwan position, the source added.