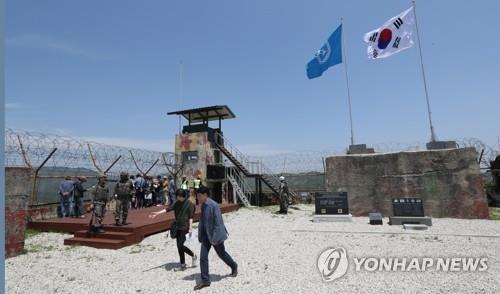 On the day of the incident, U.S. Secretary of State Mike Pompeo also said that he believes the incident was "accidental." 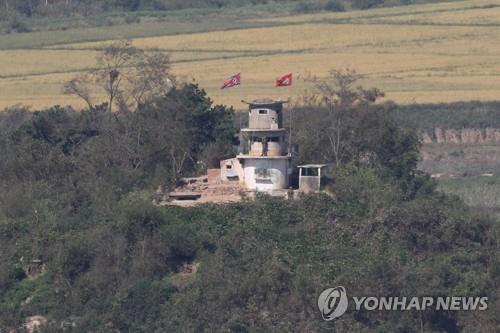