SEOUL, May 26 (Yonhap) -- South Korea decided Tuesday to develop an indigenous close-in weapon system (CIWS) for its warships by 2030.

The Defense Acquisition Program Administration (DAPA) said the defense project promotion committee approved the 350 billion-won (US$283.51 million) project that will be launched next year.

The CIWS is designed to detect and destroy short-range anti-ship missiles and aircraft that have penetrated outer defenses. Currently, South Korea uses the U.S. CIWS system.

The new weapon is expected to be mounted on the country's major naval ships, including its 6,000 ton-class destroyers, which have been built under the Korean Destroyer Next Generation (KDDX) project, and 3,000-ton Batch-III Ulsan-class frigates, according to the DAPA. 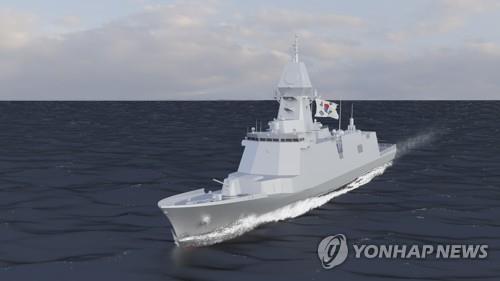