SEOUL, May 26 (Yonhap) -- China has shared information with South Korea on its push for a controversial security law for Hong Kong, a Chinese Embassy official said Tuesday, in an apparent move to seek Seoul's backing for the proposal.

The proposed law, seen as a bid to tighten Beijing's control over the semiautonomous territory, has triggered fears from Washington and democracy advocates that the legislation would erode Hong Kong's autonomy and civil liberties.

"(China) has shared information related to the efforts for the legislation related to safeguarding the safety of Hong Kong with the South Korean government and other sectors through a diplomatic channel," the official told Yonhap News Agency over the phone.

"As China's National People's Congress opened on May 22, Beijing has shared the content of the legislation with Korea's foreign ministry," the official added.

The proposal would prohibit subversion, secession or treason and allow the central government to set up security bases in Hong Kong, spawning worries that it could undermine China's "one country, two systems" principle.

The push for the law came amid an intensifying rivalry between Washington and Beijing over trade, technology and security. Tensions between the two major powers have escalated as the United States is pushing for its Economic Prosperity Network, an initiative to diversify global supply chains away from China.

In the face of such brewing geopolitical challenges, Seoul's Foreign Minister Kang Kyung-wha plans to hold an interagency meeting Thursday to discuss diplomatic solutions to tackle the increasingly convoluted geopolitics. 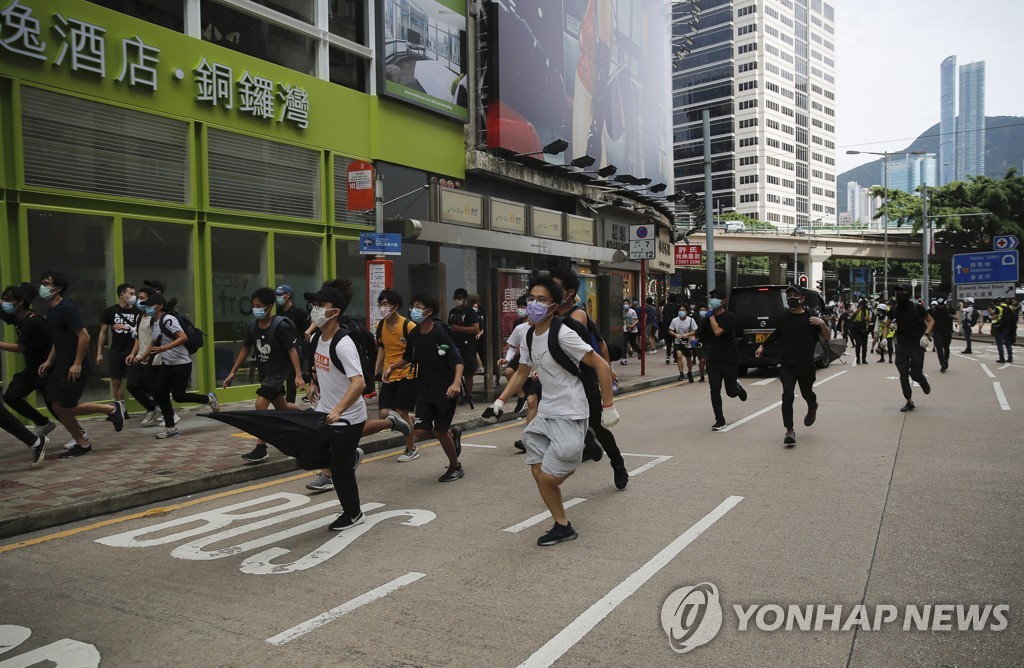