WASHINGTON, May 26 (Yonhap) -- The United States' nuclear forces are ready and deter all adversaries, including potentially North Korea, a Pentagon official said Tuesday after the communist nation vowed to build its nuclear deterrence.

Drew Walter, currently performing the duties of deputy assistant secretary of defense for nuclear matters, said the U.S. is aware of the size of North Korea's nuclear stockpile and it is not as large as those of other nuclear-armed nations.

"I think the Department (of Defense) has taken a view that our nuclear forces, as they exist, are ready and robust and deter all adversaries, whether that's from Russia to China, to potentially North Korea or Iran," he said during a virtual seminar hosted by the Mitchell Institute for Aerospace Studies. "Similarly, they assure allies, whether that's NATO or South Korea or Japan."

"I don't foresee very exquisite new capabilities to deter North Korea in that sense," he added.

U.S. President Donald Trump has sought to dismantle the North's nuclear weapons program through three meetings with Kim, but progress has stalled as the North has demanded sanctions relief and other concessions in return.

The two sides last held working-level negotiations in October, and pundits expect little action before the November presidential election in the U.S.

Walter said that for classification reasons he would not answer a question on the amount of nuclear material North Korea has accumulated while negotiations have stalled.

"We have a fairly decent picture as to what North Korea's production capacity has been able to generate so far," he said. "They are not yet on the scale of some of our other nuclear-armed potential adversaries." 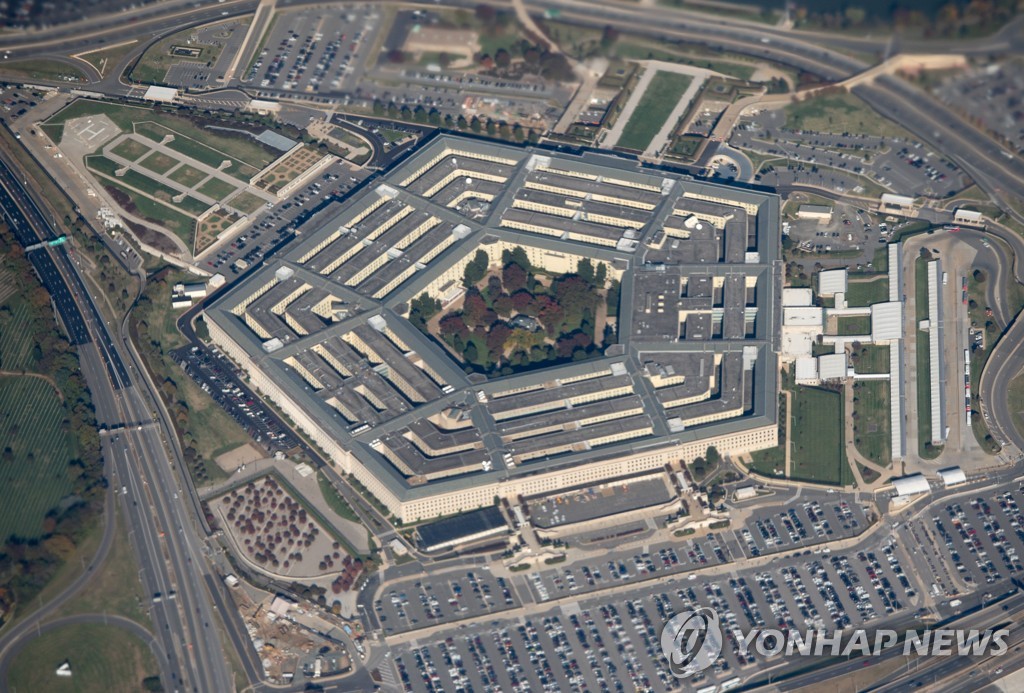