Hyundai and Kia sold a combined 24,116 EVs in the January-March period, accounting for 8 percent of the global market, according to the data from the Korea Automobile Manufacturers Association. 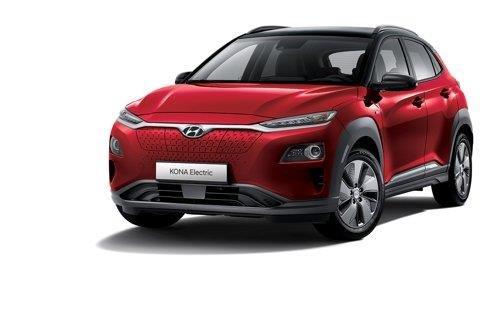 South Korean automakers' EV exports came to 20,173 in the three-month period, up nearly 26 percent from a year earlier.

Tesla was also the world's top marketer of EVs and plug-in hybrid EVs in the first quarter, trailed by Volkswagen and Renault-Nissan. Hyundai and Kia placed fifth in the category.

The world's leading EV maker was the top seller in South Korea with 4,070 units in the first quarter, taking up 46 percent of the local market. Sales by Hyundai, Kia and other local makers fell 34 percent on-year to 3,945.

Hyundai and Kia, which together form the world's fifth-biggest carmaker by sales, ranked sixth in the global EV market in 2019, with sales of about 84,200.
(END)