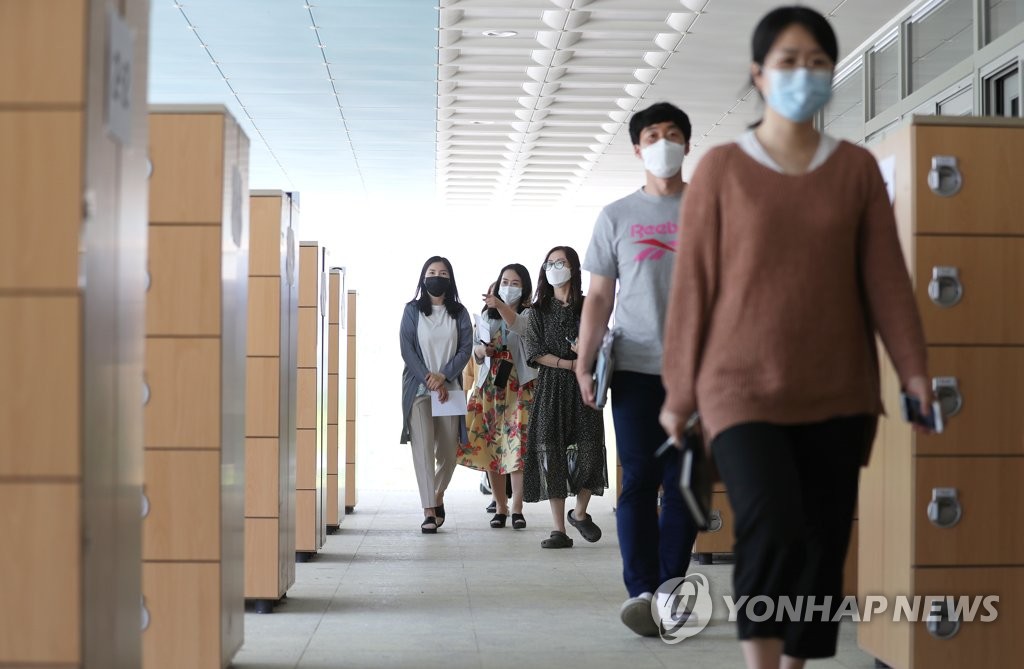 As of Tuesday, a total of 255 cases have been linked to Itaewon clubs.

At least 15 cases are traced to e-commerce operator Coupang's logistics center, and more related cases are likely to come down the road, according to city government and health authorities.

The total number of people released from quarantine after making full recoveries came to 10,295, up 20 from the previous day, according to the KCDC. 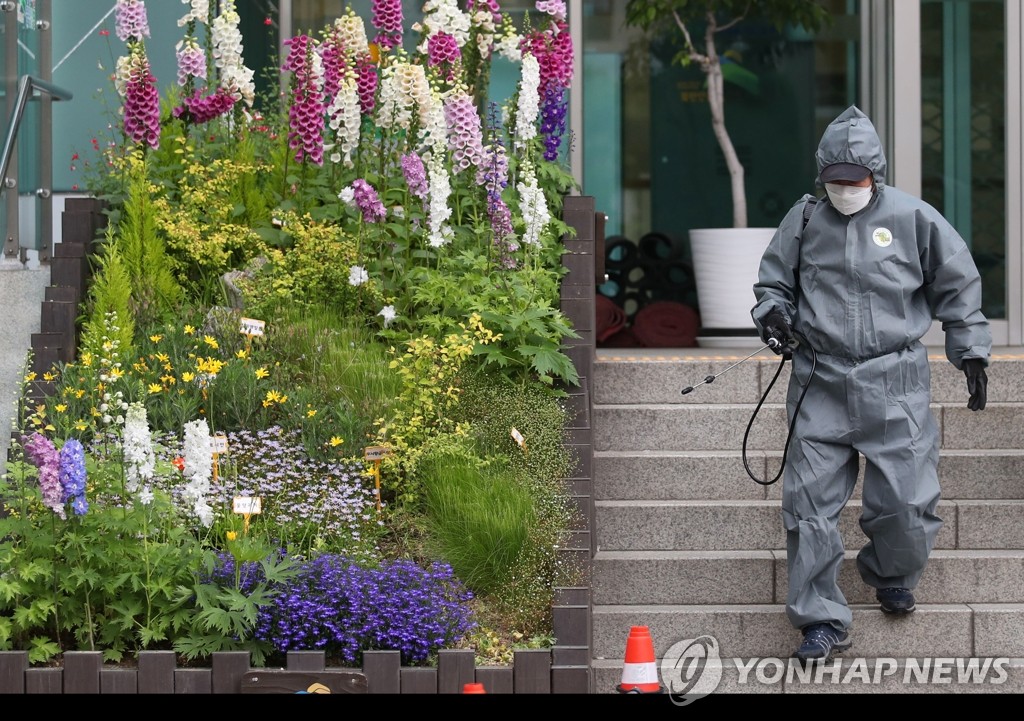