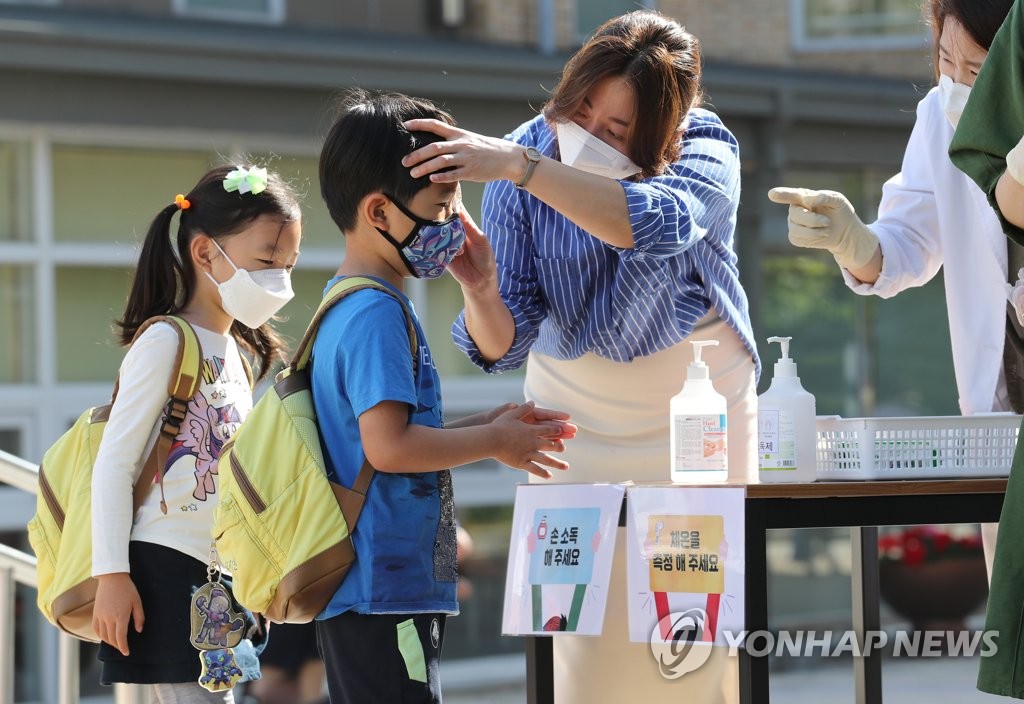 As of Wednesday, a total of 257 cases have been linked to Itaewon clubs.

At least 36 cases have been traced to e-commerce operator Coupang's logistics center as of 9:00 a.m., and more related cases are likely to follow, according to city government and health authorities.

Health authorities are conducting COVID-19 tests on all 3,600 workers at the center. 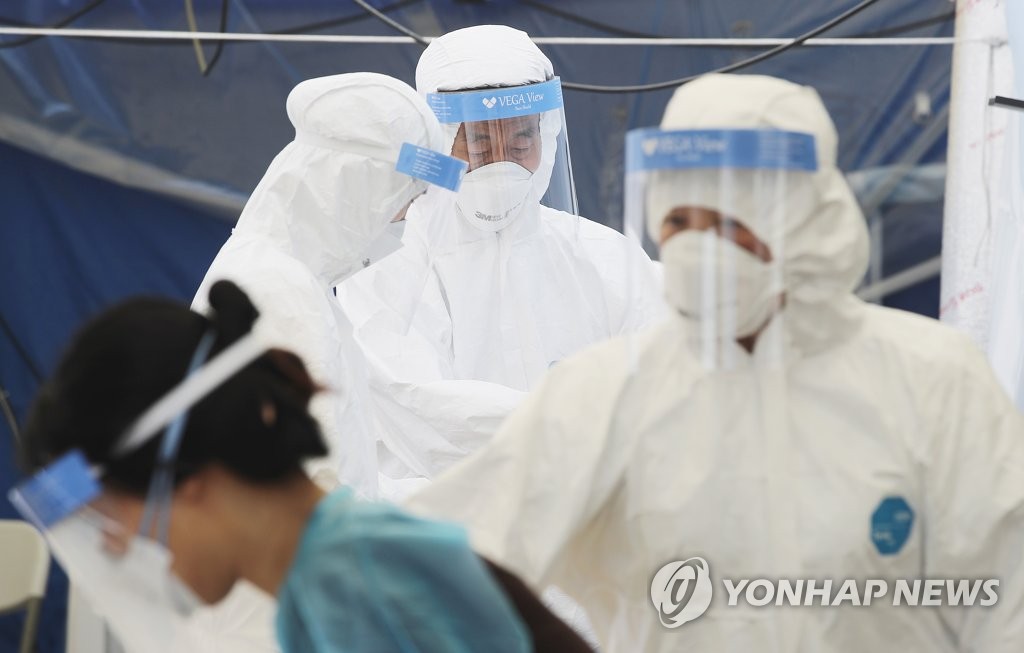 The fatality rate came to 2.39 percent, and no deaths were reported from patients aged 29 and below.

Health authorities rolled out a new guideline for citizens for the summer, which advised people to open windows every two hours when they use air conditioners. Tourists at beaches are also requested to maintain at least 2-meter distances as well. 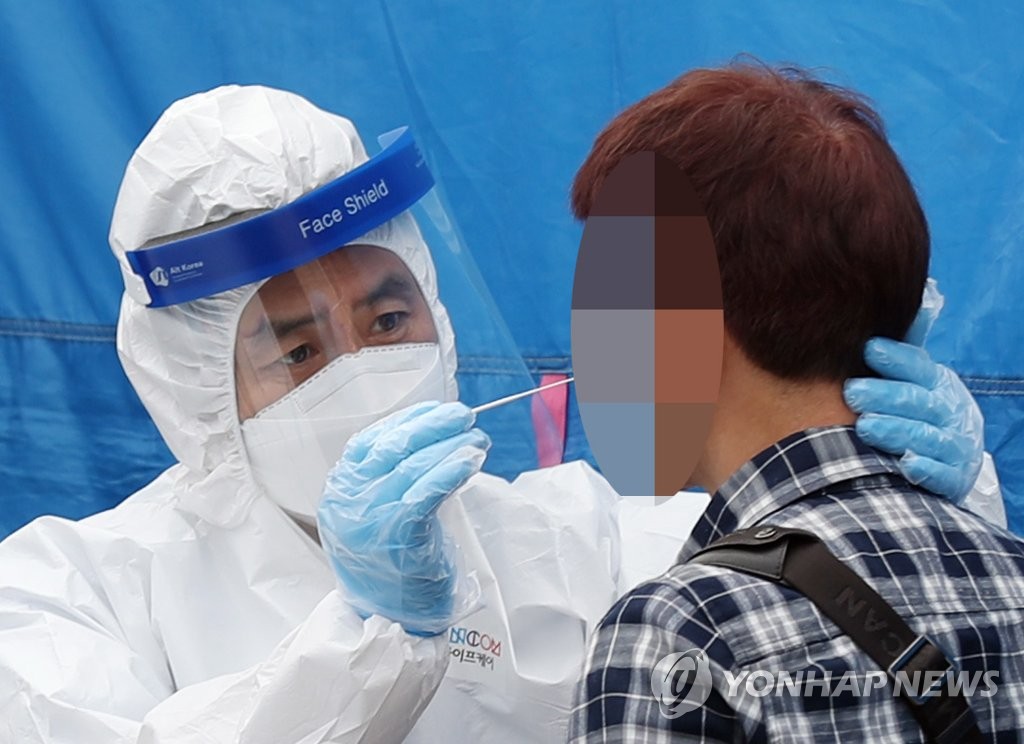