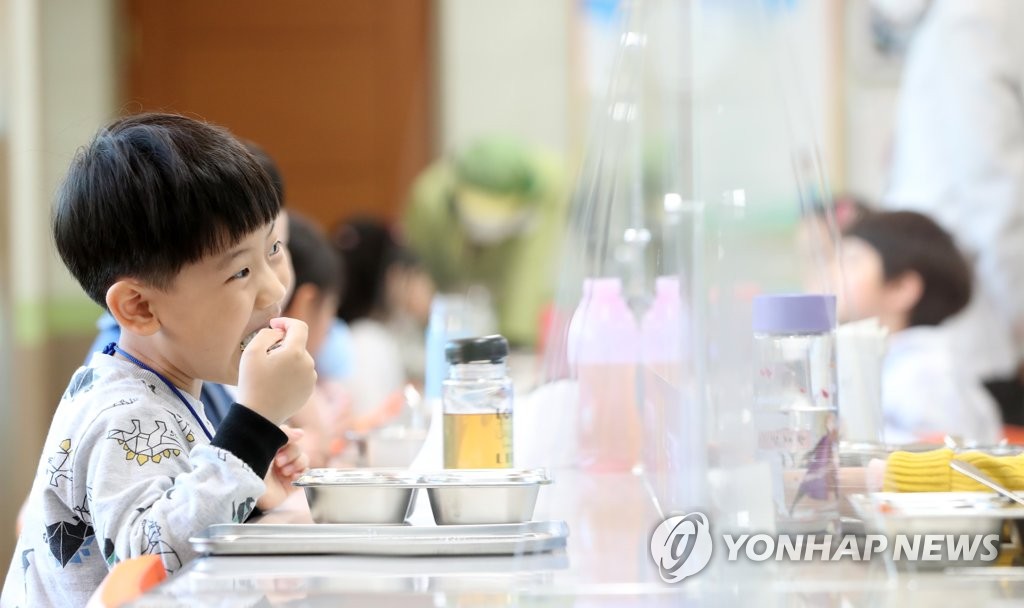 As of Wednesday noon, a total of 259 cases have been linked to Itaewon clubs and bars.

At least 63 cases have been traced to e-commerce operator Coupang's logistics center as of 3 p.m., and more related cases are likely to follow, according to city government and health authorities.

Health authorities are conducting COVID-19 tests on all 3,600 workers at the center. Tests on 1,900 workers have been completed so far.

Initial investigations determined that the logistics center did not follow basic guidelines, including maintaining distance between people at its cafeteria.

Adding to woes is that one of the Coupang-related virus patients was found to be a worker at a large-scale call center in Bucheon.

According to the city government, the patient, a regular worker of the call center, worked part time at the Coupang warehouse over the past weekend. After showing symptoms on Tuesday while working at the call center, the man in his 20s underwent a test and was confirmed to have contracted the virus.

The call center is known to be home to around 1,600 workers. 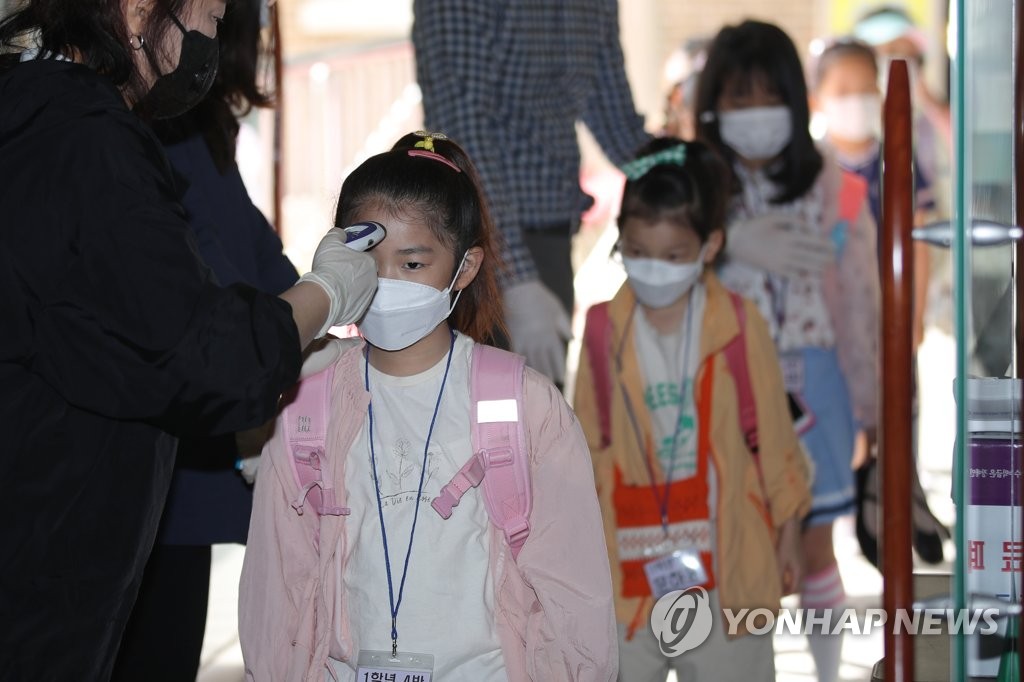 South Korea, which earlier reported two suspected cases of an unknown inflammatory syndrome in children possibly linked to the new coronavirus, said all affected children are fully cured, with one of them already released from the hospital.

The two cases showed similar symptoms to the rare illness Kawasaki. One of the patients, an 11-year-old boy, visited the Philippines from January to March. 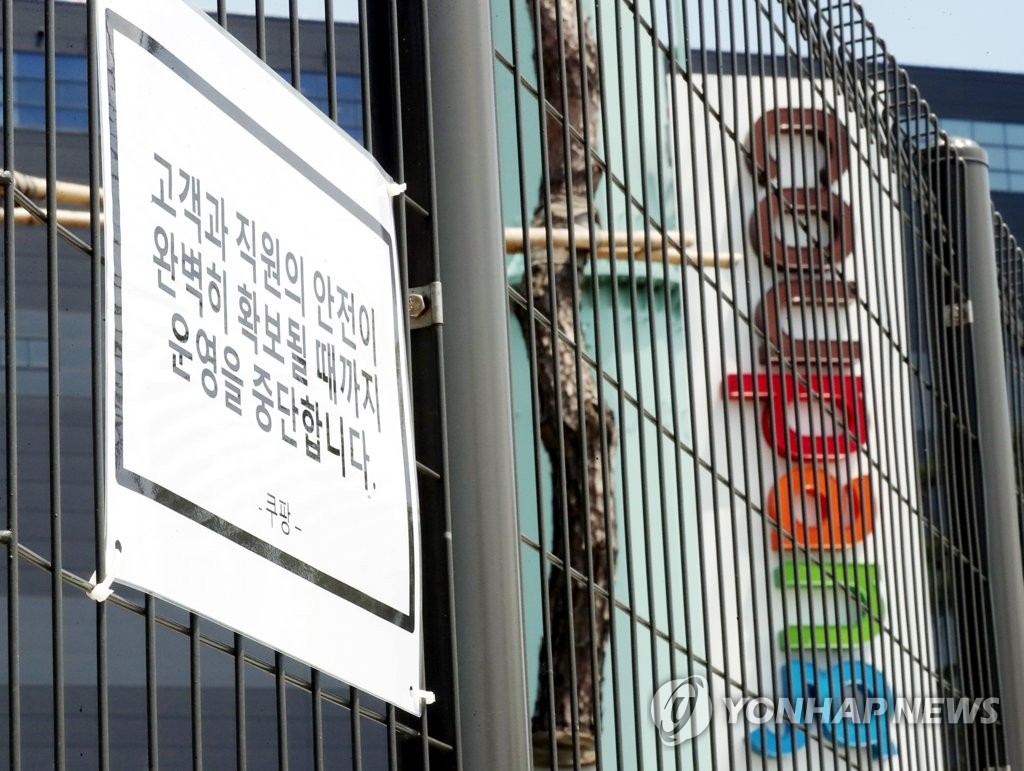 Health authorities rolled out a new guideline for citizens for the summer, which advised people to open windows every two hours when they use air conditioners. Tourists at beaches are also requested to maintain at least 2-meter distances as well. The fatality rate came to 2.39 percent, and no deaths were reported from patients aged 29 and below.