SEOUL, May 27 (Yonhap) -- The size of South Korea's insects industry rose 8 percent in 2019 from a year earlier, data showed Wednesday, as a growing number of companies raise or process insects for foodstuffs, pets and other purposes.

The combined sales of local insect-related companies reached 40.5 billion won (US$32.9 million) in 2019, up from 37.5 billion won a year earlier, according to the data compiled by the Ministry of Agriculture, Food and Rural Affairs. 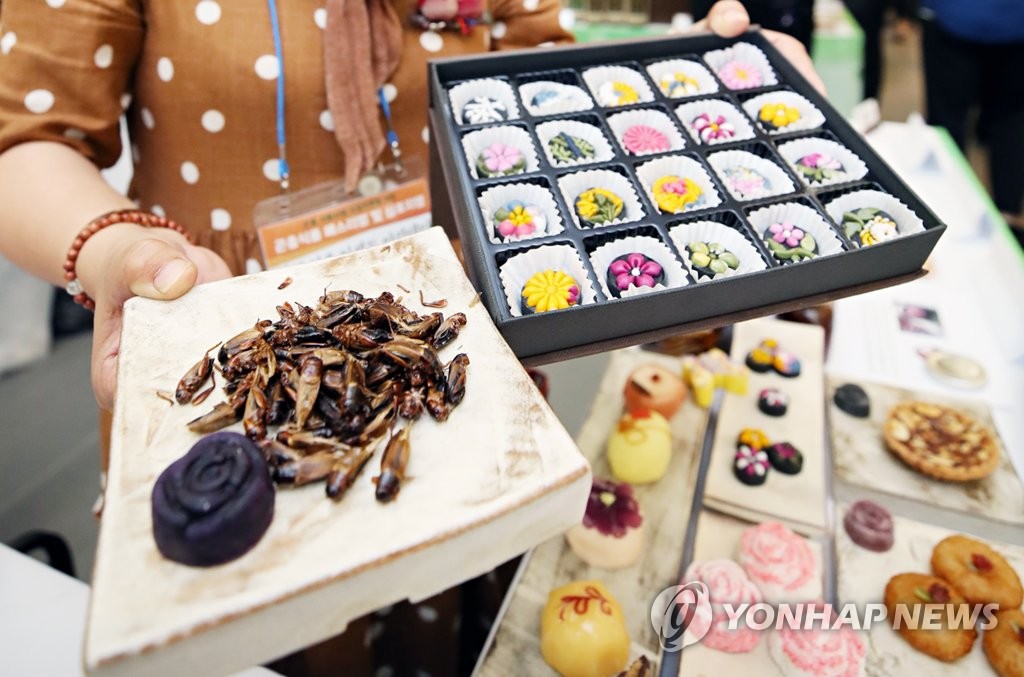 The research showed the white-spotted flower chafer beetles were the most popular species, with 1,266 companies raising them in 2019, followed by Japanese rhinoceros beetles, which were grown by 352 companies.

Other popular insects included crickets and mealworms, with stag beetles also being favored here as pets.

The industry employed around 3,600 workers in 2019 here, up 8 percent from a year earlier.