Mirae Asset has been accused of allegedly awarding contracts to its affiliates, allowing them to pocket profits, the Fair Trade Commission (FTC) said.

The unfair intra-affiliate trading was worth some 43 billion won, the FTC said.

But the FTC decided not to refer Mirae Asset Chairman Park Hyeon-joo to prosecutors for further investigation. 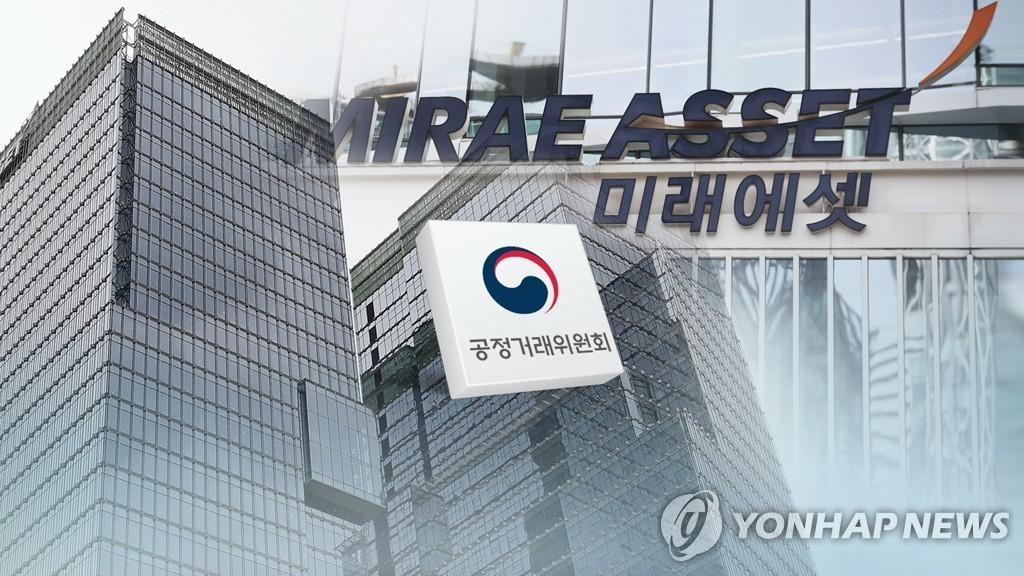