The winning bidder can get a notable boost in its presence in the pay TV market.

According to data from the country's ICT ministry, Hyundai HCN's share in the local pay TV market stood at 3.95 percent with 1.33 million subscribers in 2019.

The three telecom operators are expected to make their final bids after due diligence. 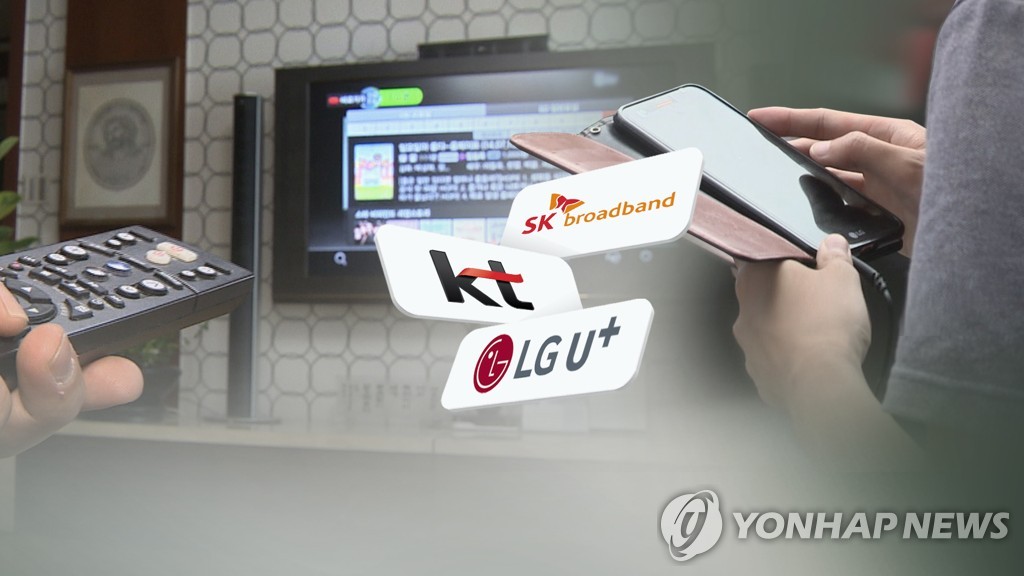 Industry observers predicted that the takeover deal of Hyundai HCN could fetch around 400 billion won (US$324 million).

Including shares of its affiliates, KT was the leader in the pay TV market with 31.52 percent, followed by LG Uplus with 24.91 percent and SK Telecom with 24.17 percent.