Most of the new cases were traced to an infection cluster originating from nightspots in the Seoul neighborhood of Itaewon, with the cluster's caseload totaling 257 as of midnight.

Some 3,600 employees at the Bucheon logistics center are being checked for the virus, Kim said. 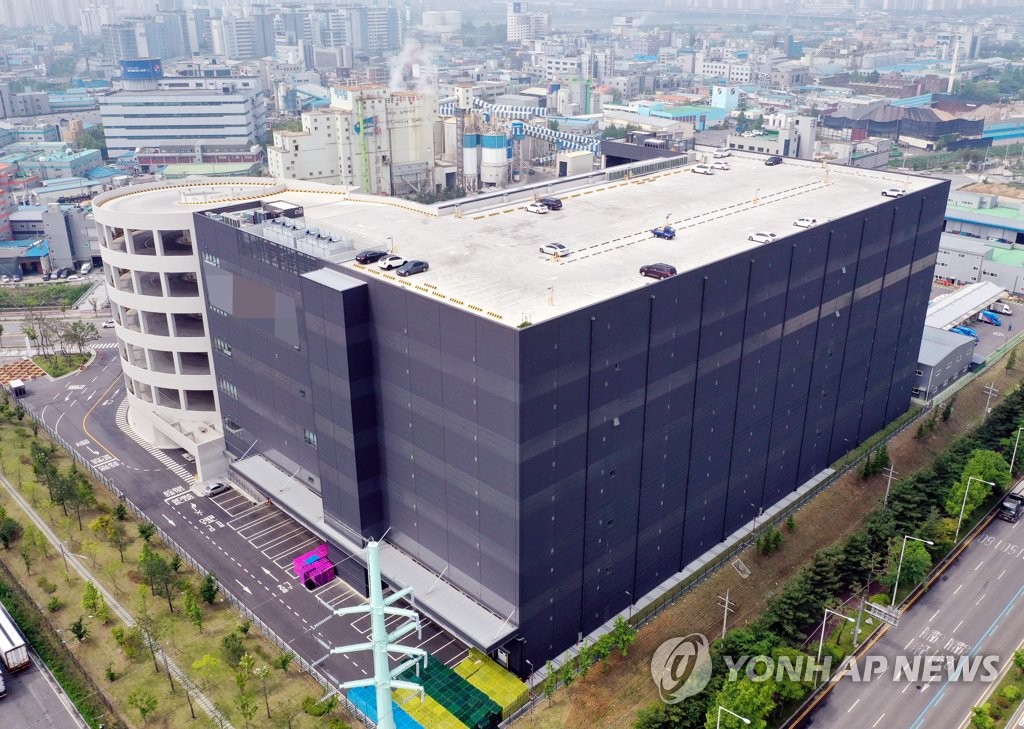