SEOUL, May 27 (Yonhap) -- Unification Minister Kim Yeon-chul was to visit an estuary of the Han River near the border with North Korea on Wednesday in an effort to renew South Korea's commitment to jointly using the waterway with the communist nation.

Under a military agreement signed at a 2018 summit between President Moon Jae-in and North Korean leader Kim Jong-un, the two sides agreed on the joint use of the Han River estuary along their western border and conducted a joint waterway research.

But the project has stalled since the no-deal summit between the North and the United States in February last year. The unification minister's visit to the estuary is seen as aimed at sending a message to the North that it remains committed to the project.

"The visit has been arranged so that (the minister) can see for himself the site of the Han River estuary and follow up on the inter-Korean agreement, and to hear the voices of the local government and related authorities," the ministry said.

The Han River estuary is a waterway along the inter-Korean border that allows, in theory, civilian ships from the two Koreas to sail freely within the area according to an armistice agreement that halted the 1950-53 Korean War. But military tensions between the two sides have since made it realistically impossible for the joint use of the waterway, the ministry said.

The ministry said it will push ahead with the project and transform the estuary into a site of peace, given its ecological, historic, and economic value, despite the impasse in inter-Korean relations. 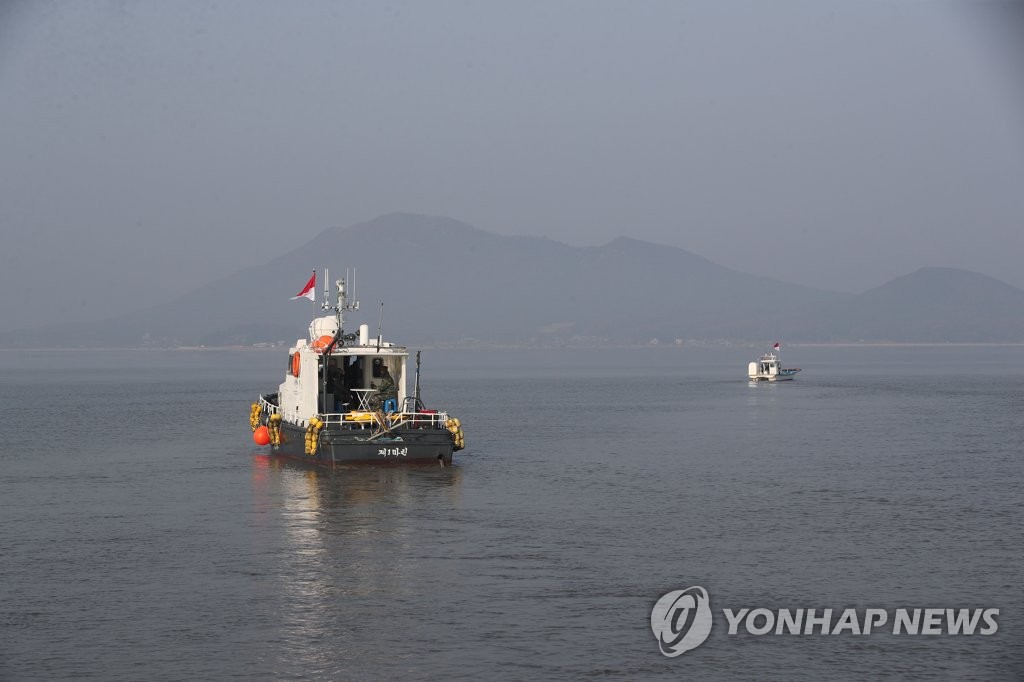