GYEONGJU, South Korea, May 27 (Yonhap) -- A pair of ceremonial gilt-bronze shoes, believed to have been made between the late 5th century and early 6th century, were unearthed from an excavation site at a royal tomb complex in southeastern South Korea, cultural heritage authorities said Wednesday.

The Cultural Heritage Administration (CHA) said researchers have unearthed the artifacts -- a pair of gilt-bronze shoes, a silver ornament piece made to be attached on belts and a slew of equestrian adornments among others -- from the Hwangnamdong Tumulus No. 120-2 excavation site inside the Daereungwon, a Silla-era royal tomb complex in Gyeongju, some 371 kilometers southeast of Seoul. 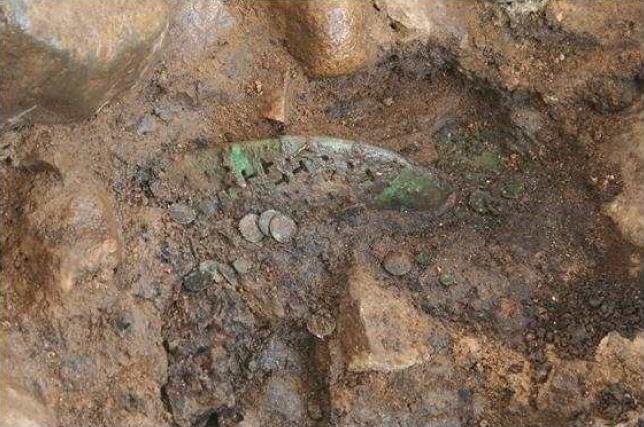 The relics were presumed to have been possessions of either an aristocrat or person with royal blood. Researchers said the shoes, which appeared to be in relatively good condition, were discovered near the feet of the deceased.

The sex of the deceased, according to researchers, was difficult to discern at the moment.

Gyeongju was the capital of Silla (57 B.C.-A.D. 935), the kingdom that eventually unified the Korean Peninsula under its rule. A vast number of archaeological sites and cultural properties from this period remain in the city. 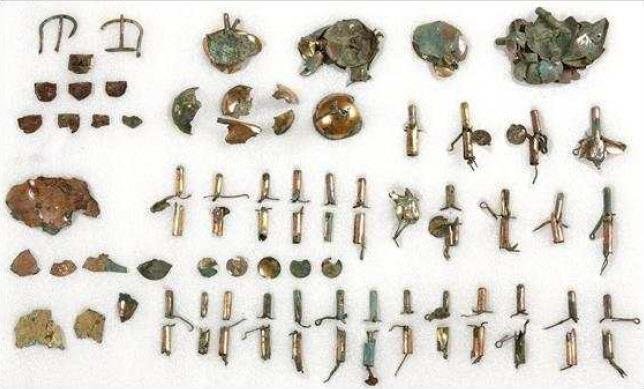 According to the institute, burial site 120 was known to have been discovered during the era of Japanese colonial rule, but it was later abandoned and forgotten, with three houses later built over the area and remaining until recently. 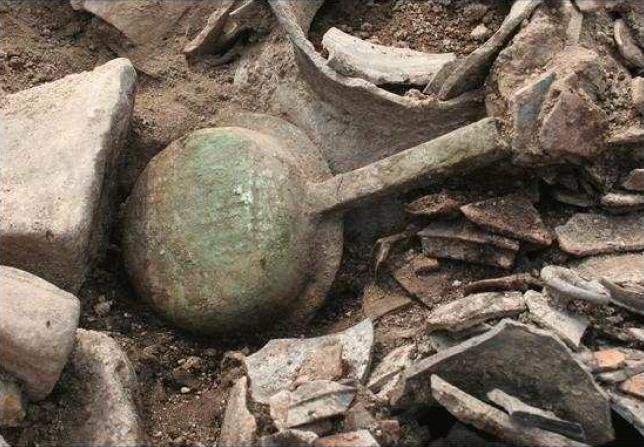 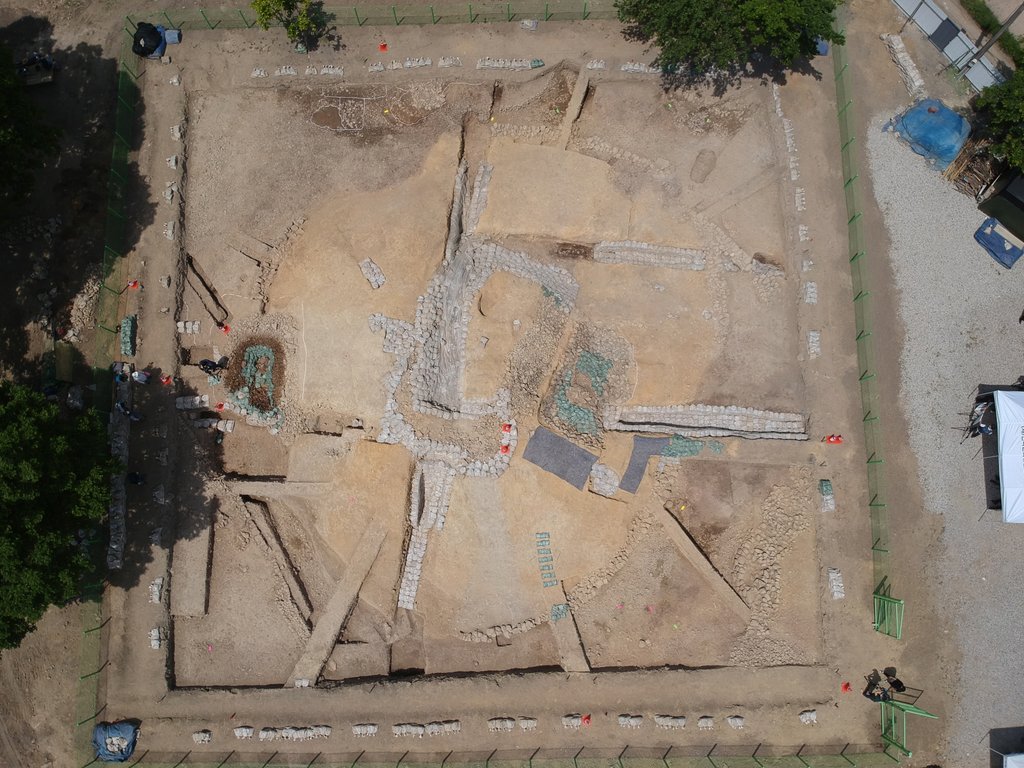