Concerns about community spread have mounted as at least 10 patients were confirmed in Incheon alone earlier in the day. In Seoul, eight cases have been reported. 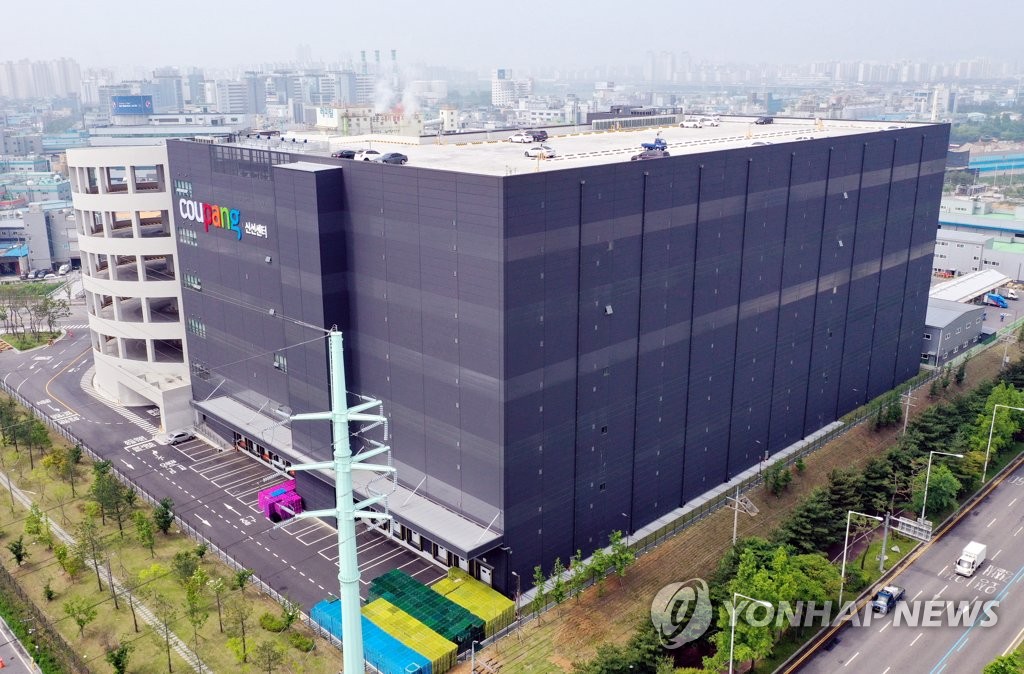 The first confirmed patient continued to work despite having shown respiratory symptoms in mid-May, the KCDC said.

Health authorities are testing some 3,600 people linked to the logistics center. Coupang shut down the facility on Monday.

The company said it has closed down the center and will proceed with disinfection work later in the day.