From January to April, BMW Group Korea, which sells BMW, Mini and Rolls-Royce models, sold a total of 18,669 vehicles, up 39 percent from 14,146 units in the year-ago period. 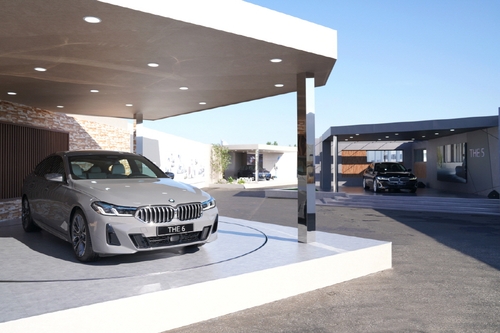