Army Maj. Gen. Kang In-soon replaced Maj. Gen. Kim Jong-moon as the senior member of the UNCMAC during an inauguration ceremony earlier in the day, according to the command, which enforces the armistice that halted the 1950-53 Korean War.

A South Korean general has taken the position since 1991. 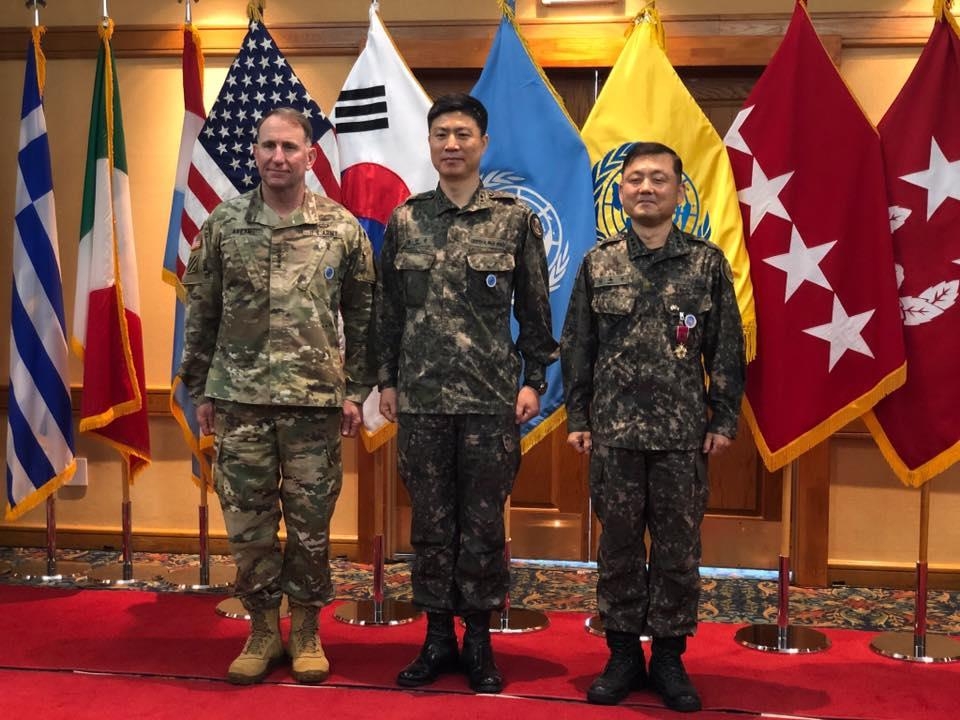