SEOUL, May 27 (Yonhap) -- Two children have recovered from a suspected inflammatory syndrome and are in good health, with one of them released from a hospital, South Korea's public health agency said Wednesday.

According to the KCDC, a 11-year-old boy left the hospital after making a full recovery, and a four-year-old girl is set to be discharged. 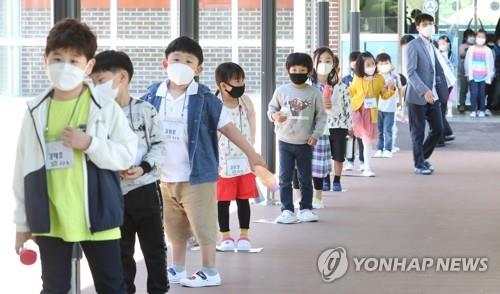