During the videoconference with ambassadors to Chile, Peru, Colombia and Mexico, Kim said South Korea has successfully strengthened cooperation with the four countries in health-related fields to overcome the COVID-19, the ministry said in a release.

He called for the diplomatic missions to continue with such efforts so as to further develop the relationships with the countries in the post-pandemic era.

The talks also included discussions on ways to boost relations with the countries not only bilaterally but also within the framework of the Pacific Alliance, a regional trade bloc led by the four countries.

South Korea has been participating in the alliance as an observer since 2013 and seeking to become an associate member. As of last year, Korea's trade volume with the four countries accounted for 60 percent of its total trade in Latin America. 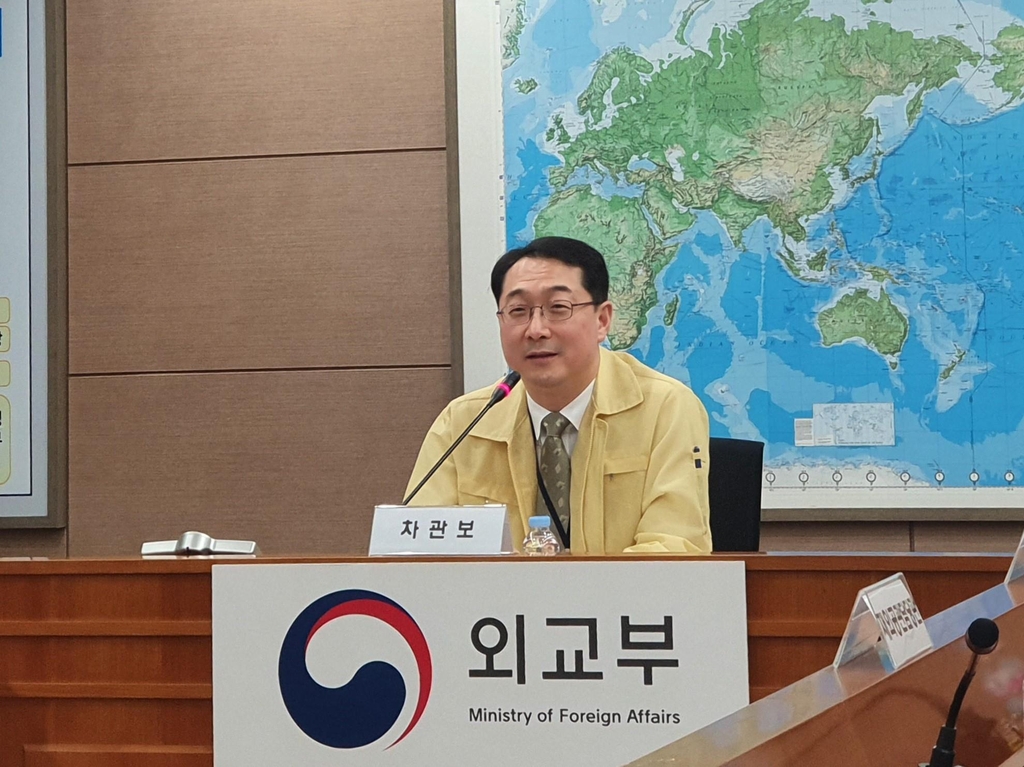