SEJONG, May 27 (Yonhap) -- South Korea will maintain its aggressive fiscal spending as it is set to unveil the third extra budget early next month to minimize the economic pain from the coronavirus pandemic, Vice Finance Minister An Il-whan said Wednesday.

The third extra budget is aimed at focusing on reviving economic growth and creating jobs, An told a meeting with fiscal experts earlier in the day.

The budget is also designed to provide financial support to small- and medium-sized enterprises hit by the pandemic, An said.

"The government will keep its aggressive fiscal policy to overcome this crisis and help the economy rebound," An said. 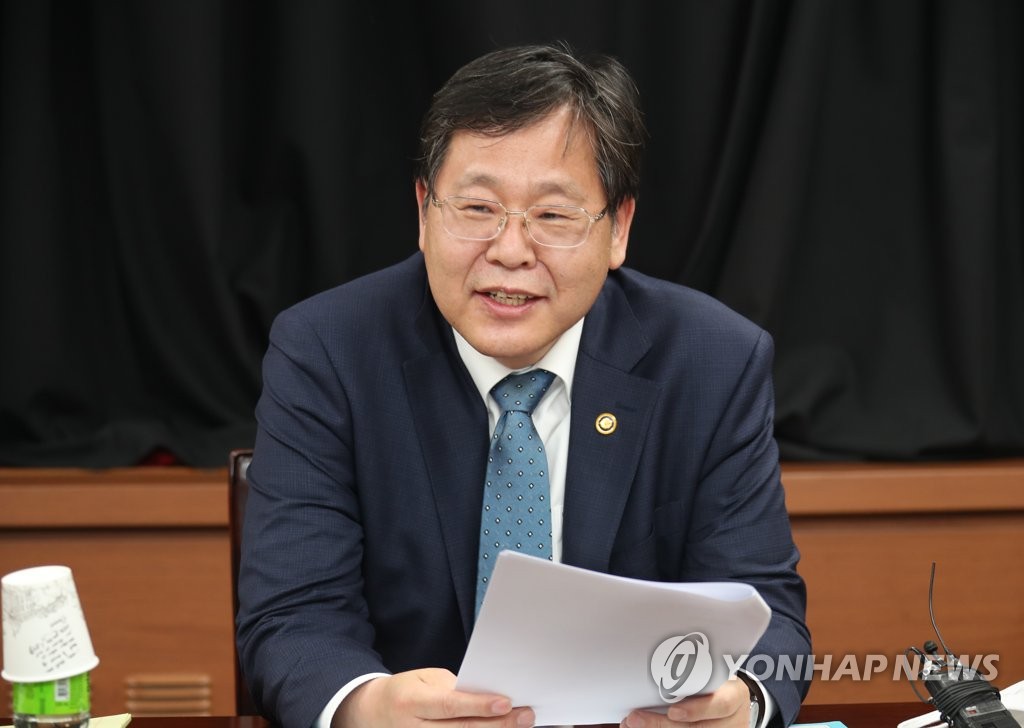 The ministry has said it aims to create 1.56 million jobs in the public sector, as the nation's economy suffered its sharpest job losses in 21 years in April over the pandemic.

Earlier this week, President Moon Jae-in called for officials to "mobilize all available fiscal capabilities with the resolve to draw up a fiscal budget as if in wartime."

South Korea has pledged stimulus packages worth 250 trillion won (US$203 billion), or 13 percent of its gross domestic product, to cushion the economic blow from the pandemic.