SEOUL, May 27 (Yonhap) -- South Korean women's Olympic football qualifying matches against China have been rescheduled for February next year, following the one-year postponement of the 2020 Tokyo Summer Games due to the coronavirus pandemic.

The Asian Football Confederation (AFC) announced Wednesday that, in consultation with FIFA, it has approved proposals by both South Korea and China to play their two-legged Olympic qualifiers on Feb. 19 and 24, 2021. 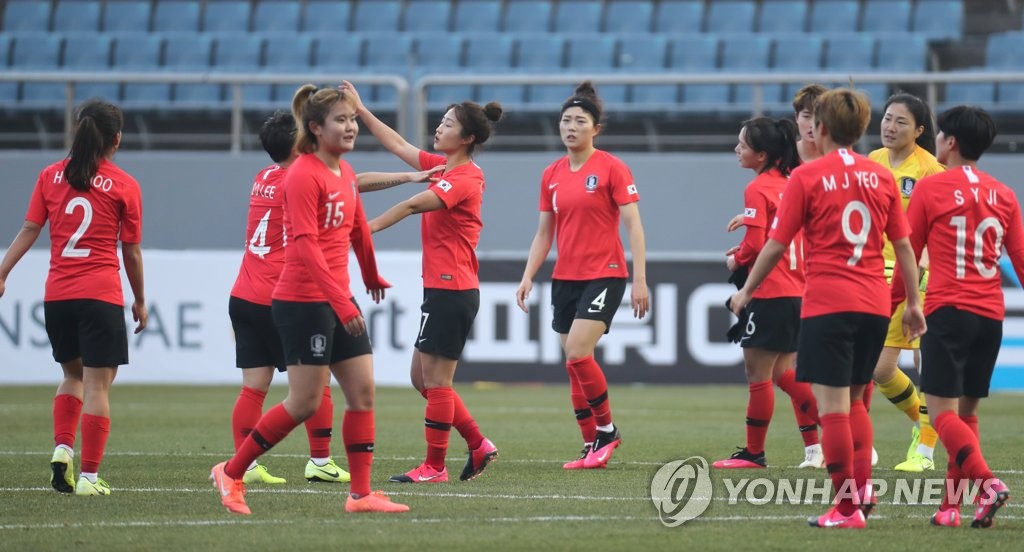 South Korea and China were supposed to meet in the playoffs on March 6 and 11, but with both countries heavily affected by the pandemic, the AFC on Feb. 28 moved the matches to April 9 and 14. Then on March 9, the matches were pushed further back to June 4 and 9.

And after the Tokyo Olympics got pushed back by a year in late March, the AFC, South Korea and China began discussing new dates for the qualifying matches.

"The latest decision was confirmed to allow both member associations to have sufficient preparation time, considering the challenging and unprecedented circumstances brought about by the pandemic," the AFC said in its statement. 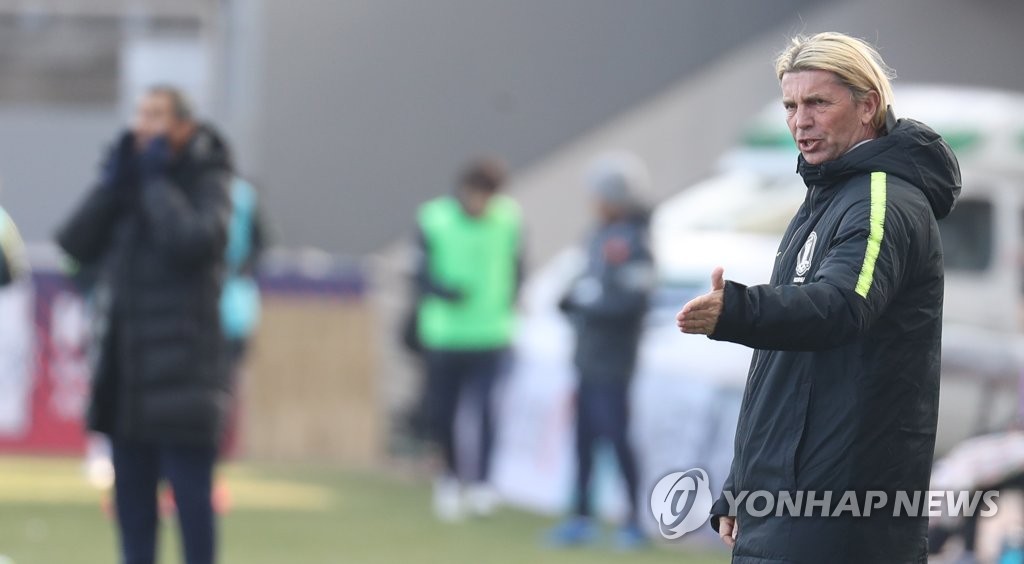 The winner of this two-legged showdown will qualify for the Olympics. In the other playoff series that has already been played, Australia crushed Vietnam 7-1 in the aggregate score to book their spot first.

Women's football joined the Olympics in 1996, and South Korea, dubbed the Taeguk Ladies, have never played in the event. 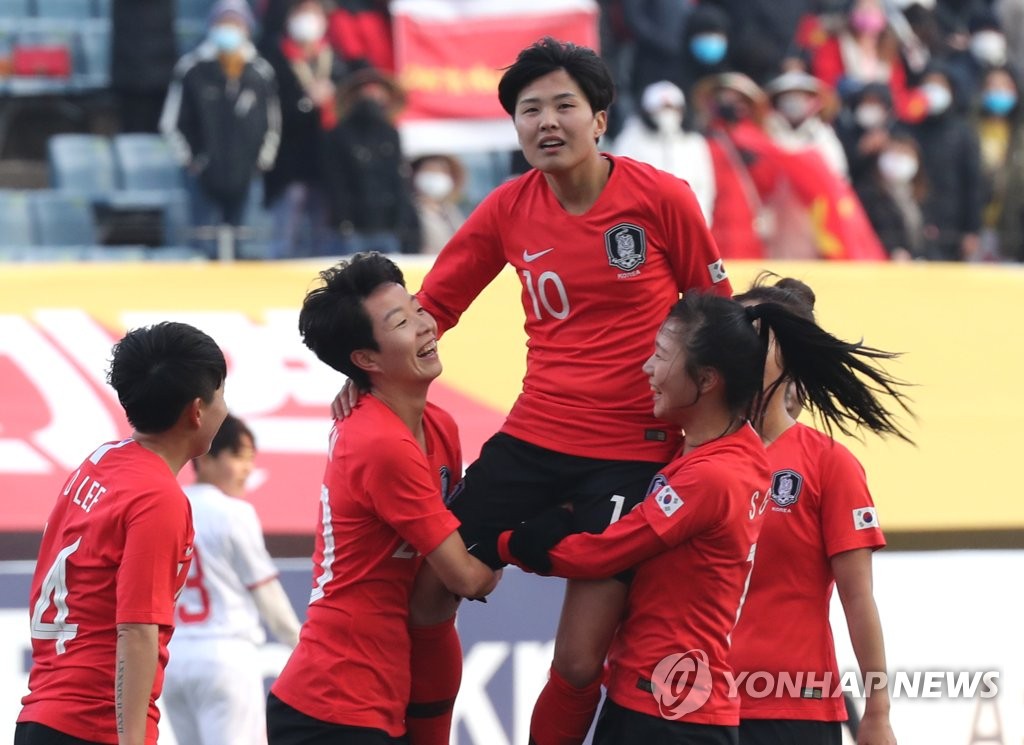