SEOUL, May 28 (Yonhap) -- South Korea reported the largest number of new coronavirus cases in nearly two months Thursday due to a cluster infection at a logistics center in a city just west of Seoul, with more related cases in the metropolitan area feared to come.

The increase was mostly attributable to mass infections at the distribution center in Bucheon. So far, a total of 69 cases have been traced to the facility operated by e-commerce operator Coupang.

Of the newly added infections, a total of 67 cases were reported in the metropolitan area, which includes the surrounding Gyeonggi Province.

Health authorities are worried that more related cases tied to the Coupang logistics center are likely to follow, as tests are currently being carried out on some 4,000 potential cases. So far, they have conducted virus tests on around 3,500 workers. 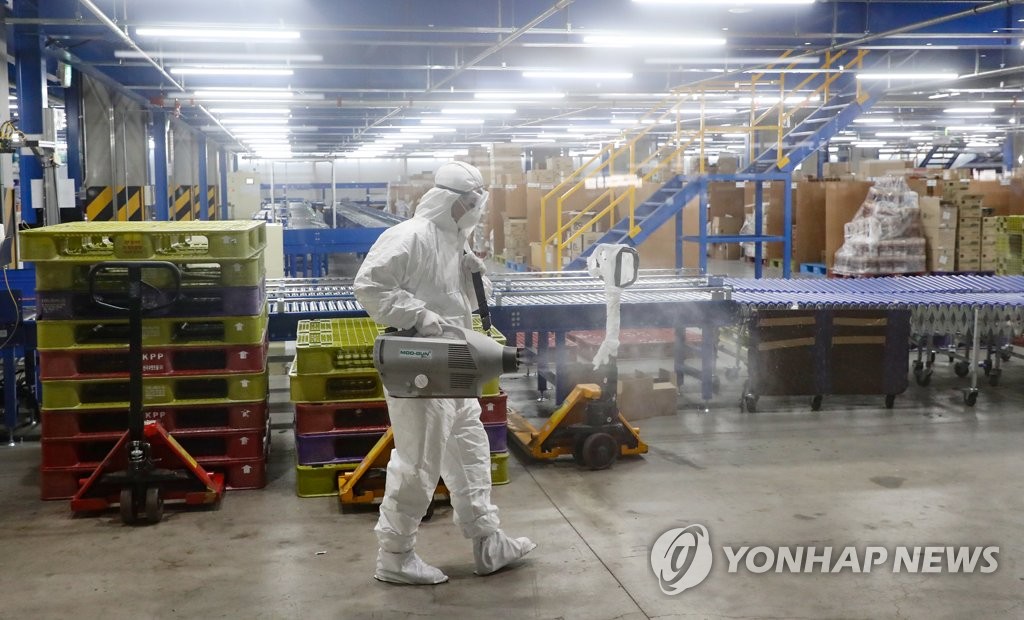 After successfully controlling community spread on strict social distancing and quick testing, the country has had to face a large scale cluster in the capital city. As of Wednesday noon, a total of 259 cases have been linked to Itaewon clubs and bars.

South Korea has seen ups and downs in the number of new cases, but infections mostly had been on a downhill since 81 on April 5. They even reached just two earlier this month, before the cluster infection from the nightlife district of Itaewon in Seoul emerged early this month.

The country, which reported its first COVID-19 case from a Chinese person on Jan. 20, once reported a daily increase of more than 900 cases in late February. 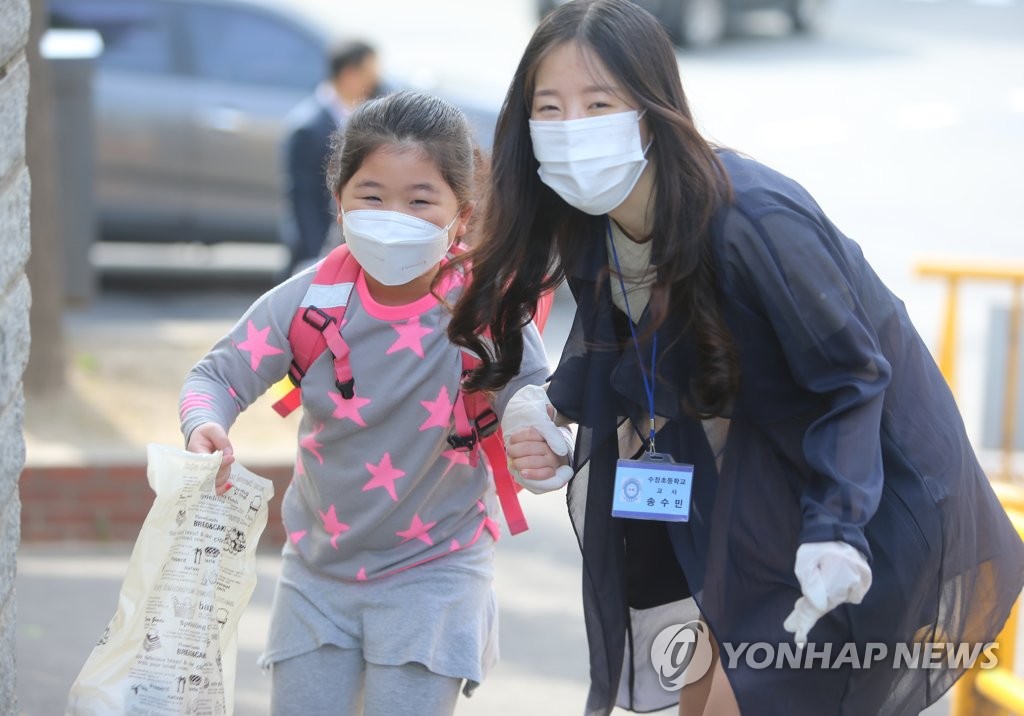 On growing concerns over the spread of COVID-19, however, some 560 schools and kindergartens across the country postponed their reopening Wednesday.