SEOUL, May 28 (Yonhap) -- South Korea reported the largest number of new coronavirus cases in nearly two months Thursday due to an infection cluster at a logistics center in a city just west of Seoul, with more related cases in the metropolitan area feared to come.

The increase was mostly attributable to mass infections at the distribution center in Bucheon. A total of 82 cases have been traced to the facility operated by e-commerce company Coupang as of 11:00 a.m. 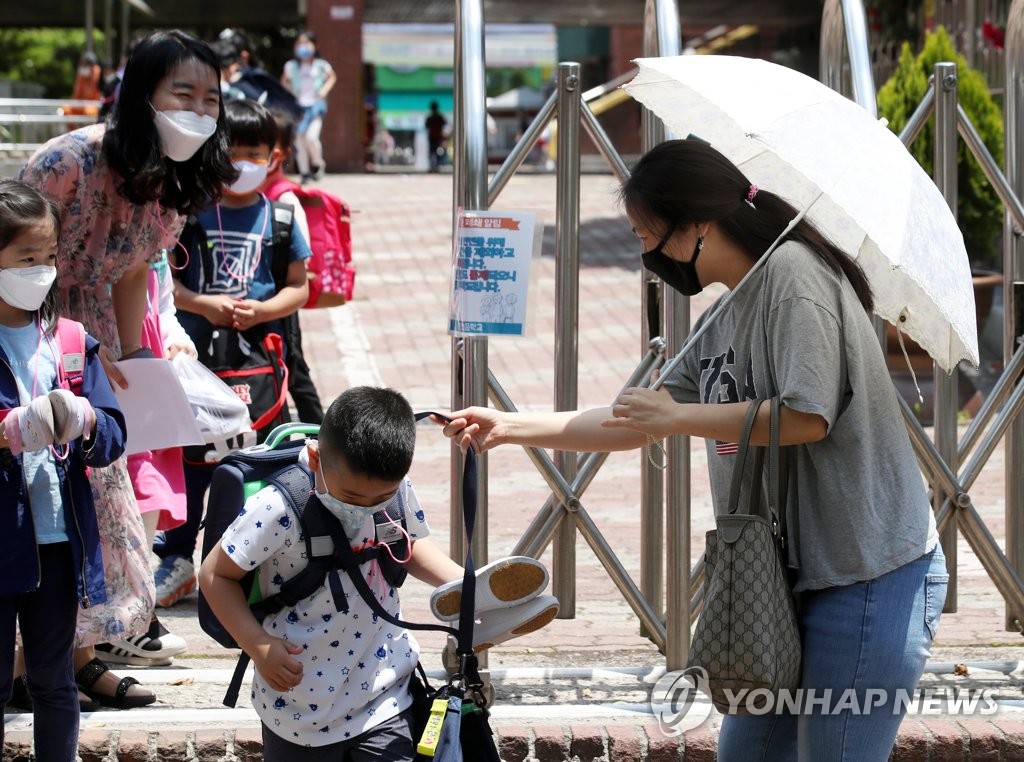 "In case of the Bucheon logistics center, nearly 70 people have been infected in three days since the first patient was identified," Kwon Joon-wook, deputy-general of KCDC, said in a separate briefing. "It is likely that the number of patients will increase further," he added. 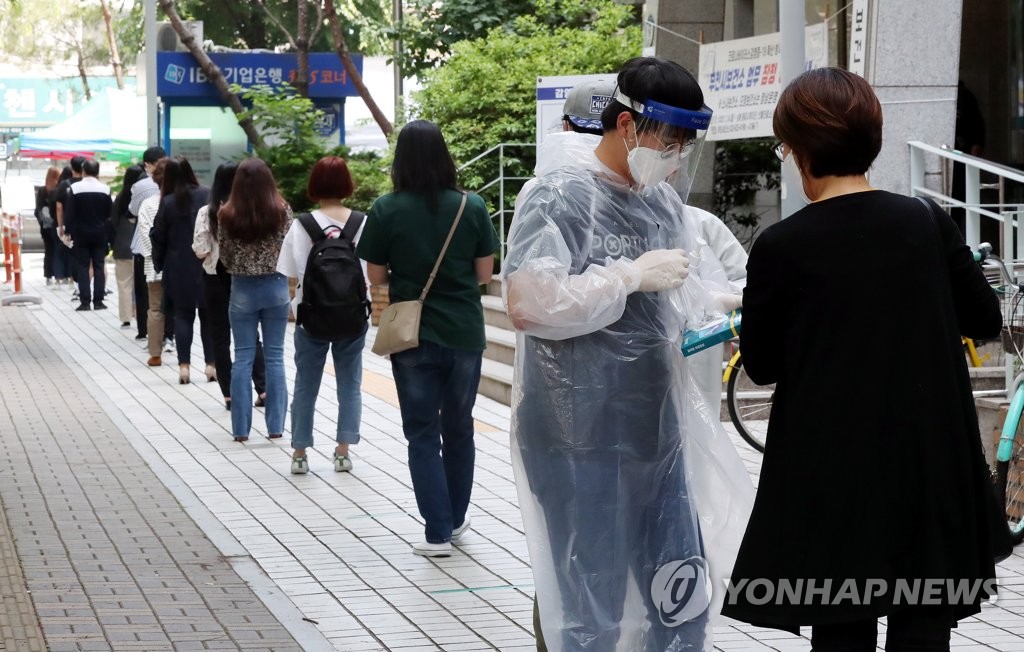 Health authorities, however, hinted that the country may have to return to strict social distancing again if average daily infections hover above 50 for a given period, the threshold to shift back to strict quarantine measures.

"We cannot make a decision based only on a figure from one day," Vice Health Minister Kim Gang-lip said during a daily briefing. "If we are capable of handling new patients within our medical system, there would be no huge benefits (of returning to the strict social distancing scheme)."

Kim, however, said South Korea will nevertheless continue to keep a watchful eye on the latest resurgence in new infections.