SEOUL, May 28 (Yonhap) -- The word family is considered synonymous with home, affection and warmth, which conjure up feelings of peace. People warm themselves around a dinner table with parents and children after finishing their work in the evening.

When a stranger comes into this private boundary and gradually breaks down the daily life, however, the shock and distress strikingly eat into their hearts.

The movie "Intruder," directed and written by Sohn Won-pyeong, centers around the concept of family and casts doubt on whether people can accept strangers even if they are related by blood. 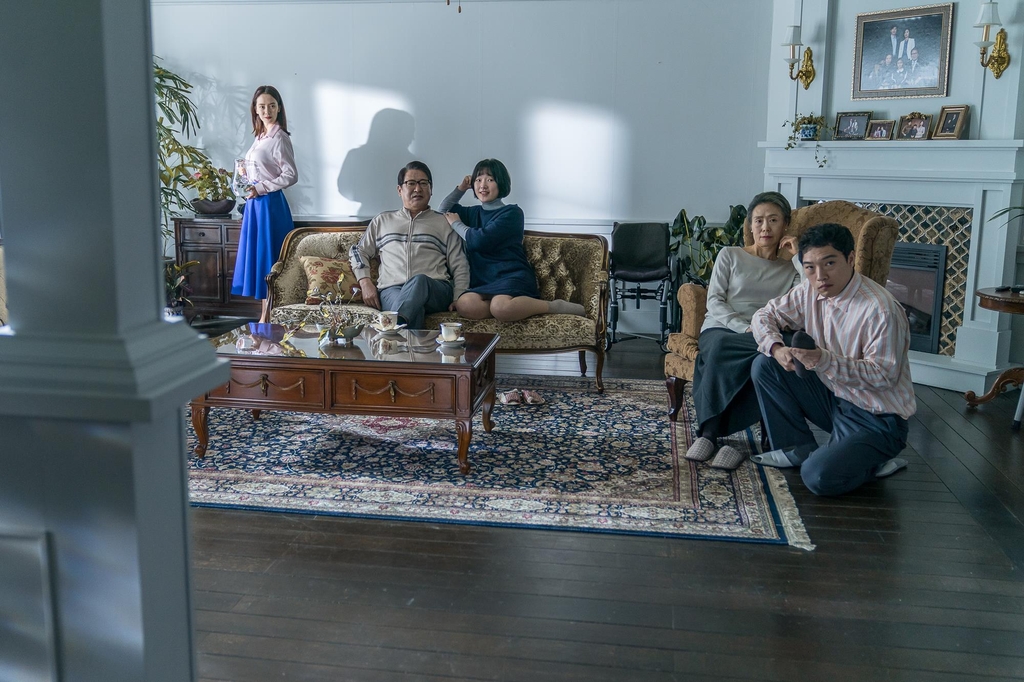 Seo-jin, played by Kim Mu-yeol, is a popular architect who suffers from psychoneurosis after he witnessed his wife's death in a car accident six months ago. And he also feels guilty after he lost his younger sister 25 years ago because of his mistake.

While staying busy with a big-budget project at his company and receiving psychotherapy, he gets a call from a social welfare agency that it has found his missing sister, Yoo-jin (Song Ji-hyo).

Yoo-jin is friendly and nice with Seo-jin and his parents, who have been longing for the return of their only daughter for decades, from the beginning even though she has no memories of the day of her disappearance.

Seo-jin feels uncomfortable with Yoo-jin's outgoing but cryptic behavior, but his parents and his 6-year-old daughter instantly welcome and accept her as family as if they are bewitched by her.

As time goes by, Seo-jin grows suspicious about his sister, who refuses to disclose what she did over the past 25 years, and he gradually begins to stay away from home. She takes over the family, replacing the long-working housekeeper with her acquaintance, while his parents and daughter become remarkably weaker.

He starts to uncover Yoo-jin's secret to save his family but faces a backlash as his family accuses him of harboring groundless suspicions toward his genial, lovely sister. 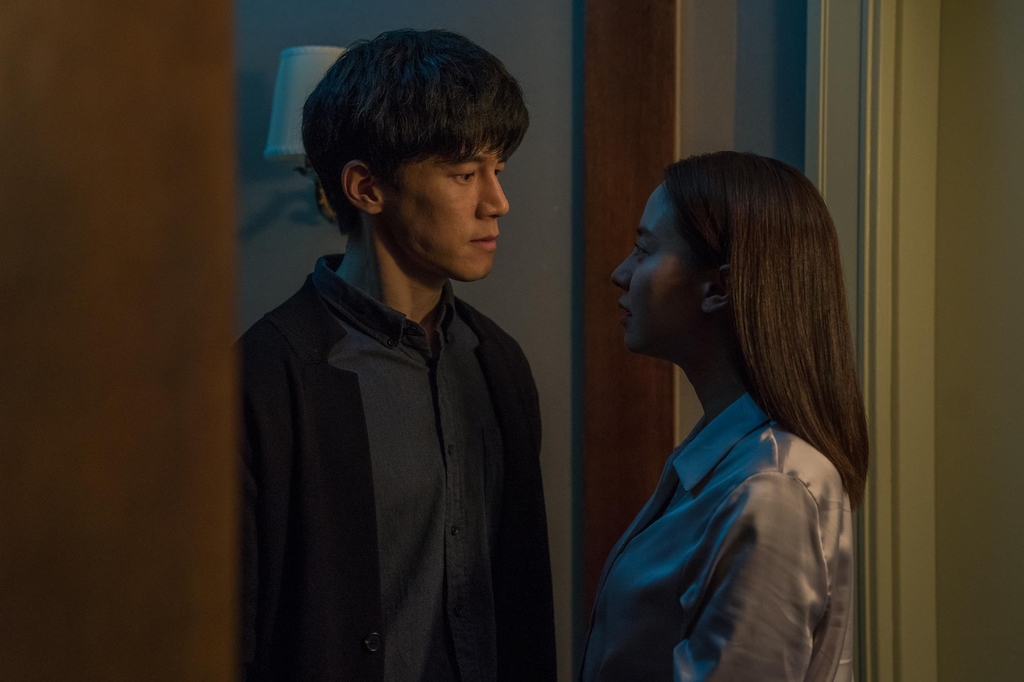 The movie does a good job of contrasting between Seo-jin's skepticism and doubt over his sister and Yoo-jin's mysterious behavior and double-faced expressions during the first half of the film.

It evokes excitement and suspense in the audience through repetitive bizarre incidents occurring at Seo-jin's home that lead to growing suspicions and anxiety after the appearance of Yoo-jin.

But it fails to maintain the tension until the end as Seo-jin's secret -- why she intrudes upon Seo-jin's family and how she deals with it -- is easily revealed at one stretch.

"Intruder," director Sohn's first feature, reminds people of her coming-of-age novel "Almond" (2017) about a boy who struggles with a rare emotional impairment, so he cannot feel and express his emotions. He loses his family in a tragic accident but grows to know how to share love and friendship with friends who become his new family.

"This movie started with a question whether people can accept a perfect stranger as family," she said after a media screening Thursday. "Home and family are a very common concept, but when it is twisted, it feels far stranger, scarier and weirder."

"Intruder" will hit local screens next Thursday as the first commercial movie to be released in South Korea after the COVID-19 pandemic.