SEOUL, May 28 (Yonhap) -- The Jeonju International Film Festival (JIFF), the country's largest showcase of indie and art house films, opened without a public audience Thursday due to concerns over the novel coronavirus pandemic. The scaled-down opening ceremony that took place behind closed doors at the Korea Traditional Culture Center in Jeonju, 240 kilometers south of Seoul, was live streamed on YouTube. The award winners of JIFF will be announced Monday. 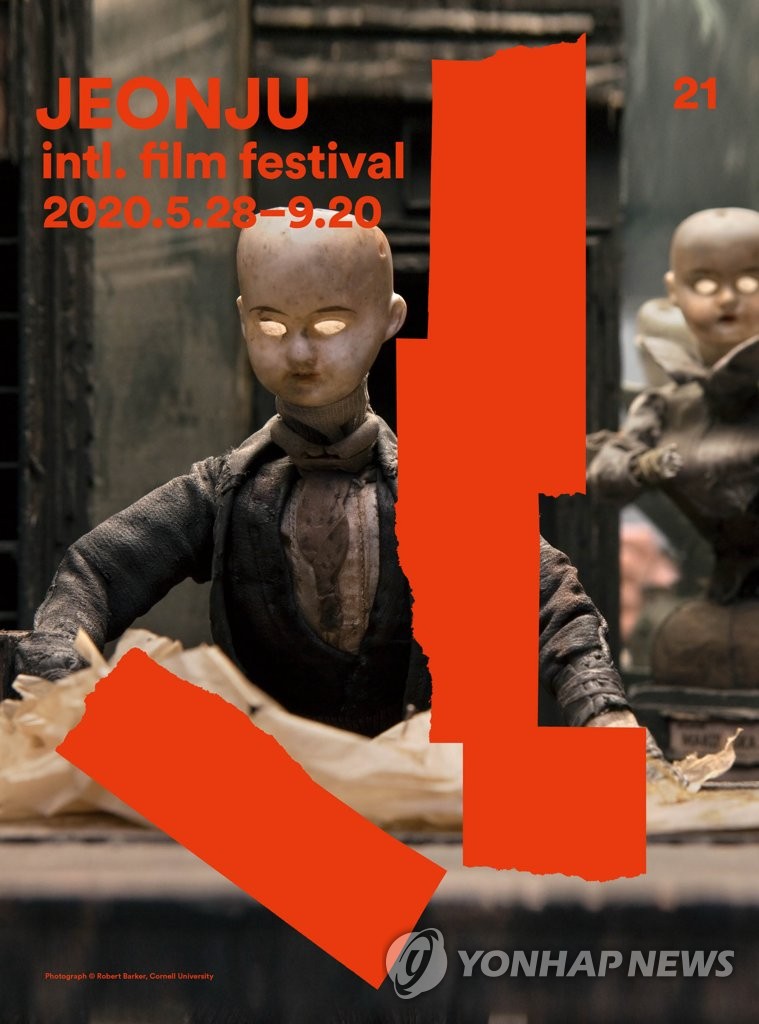