SEOUL, May 28 (Yonhap) -- South Korea believes it is important that Hong Kong maintains its prosperity and development under China's "one nation, two systems" policy, the foreign ministry said Thursday, amid growing international criticism over Beijing's push for controversial security laws on the semiautonomous territory.

"Hong Kong is an important region that has a close relationship with South Korea in terms of people-to-people and economic exchanges. We see it as important for prosperity and development in Hong Kong to be maintained under the 'one nation, two systems' framework," ministry spokesperson Kim In-chul said in a press briefing ahead of a vote by the Chinese legislature.

China's ceremonial parliament later approved the legislation that would allow it to enact new national security laws prohibiting subversion, secession or treason. The laws would also allow the central government to bolster censorship in the former British colony.

Its push for the security laws has spawned criticism, especially from the United States, as that would be acting against its own pledge to guarantee Hong Kong's liberties and autonomy under the "one country, two systems" framework. Hong Kong was returned to Chinese rule in 1997.

Washington has warned Beijing of strong actions if it goes ahead with its push for the legislation, including the possible removal of Hong Kong from its special trading status with the U.S. 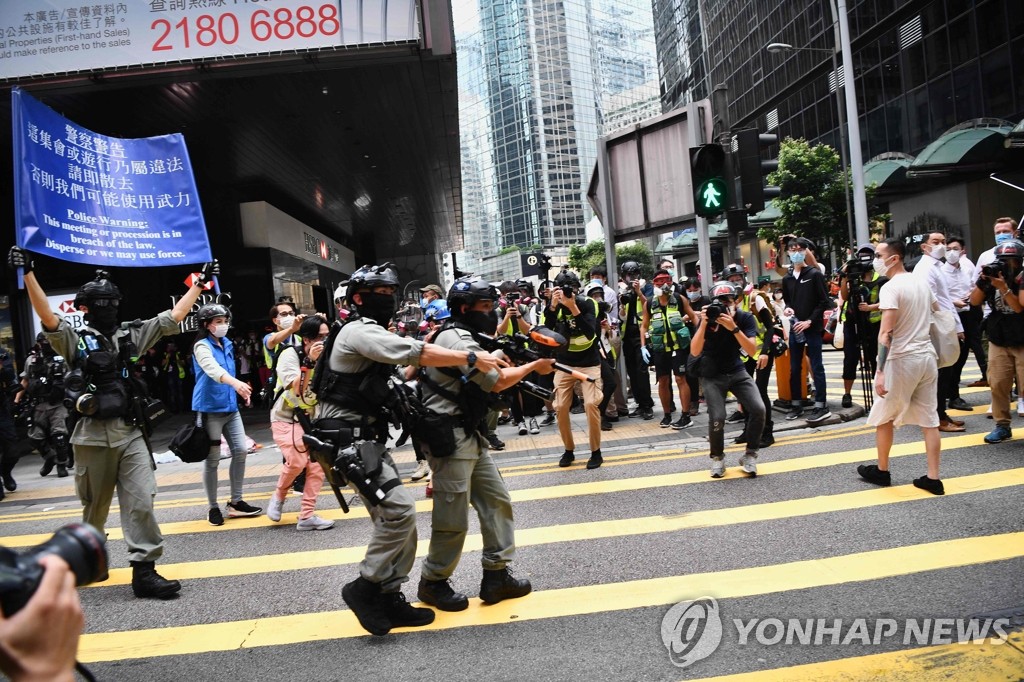