SEOUL, May 28 (Yonhap) -- The South Korean baseball league on Thursday put its plan to bring fans back to games on hold, as the government announced beefed-up quarantine measures in the capital area amid a recent spike in novel coronavirus cases.

An enhanced social distancing scheme will be in place in Seoul and its surrounding areas through June 14, as South Korea tries to keep a lid on a potential second wave of COVID-19. South Korea reported 79 new cases Thursday, the highest total in nearly two months. 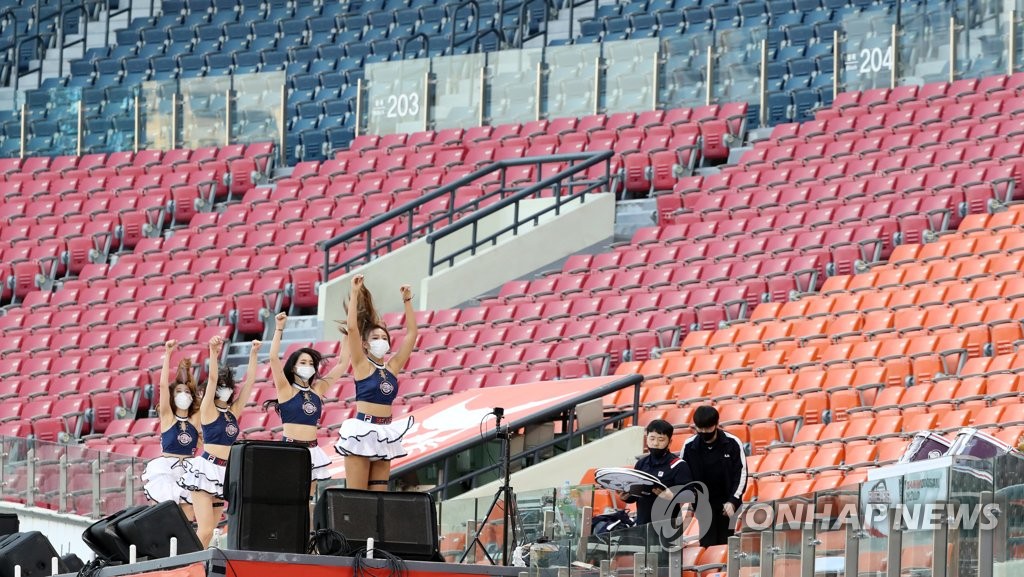 The Korea Baseball Organization (KBO), which opened its regular season on May 5 without fans in the stands, had been hoping to start selling tickets either this coming weekend or early next week. The league and the teams had been preparing to open gates in phases, and the initial plan would have seen teams sell about 30 percent of the seats and allow fans to maintain safe distances inside the ballpark.

That will have to wait for several more days at least. And if the capital region is unable to keep the spread of the virus under control by June 14, the next step will be a return to more intense social distancing guidelines.

With KBO games now available in 130 countries via ESPN and its international affiliates, the South Korean league is enjoying an unprecedented level of international attention. 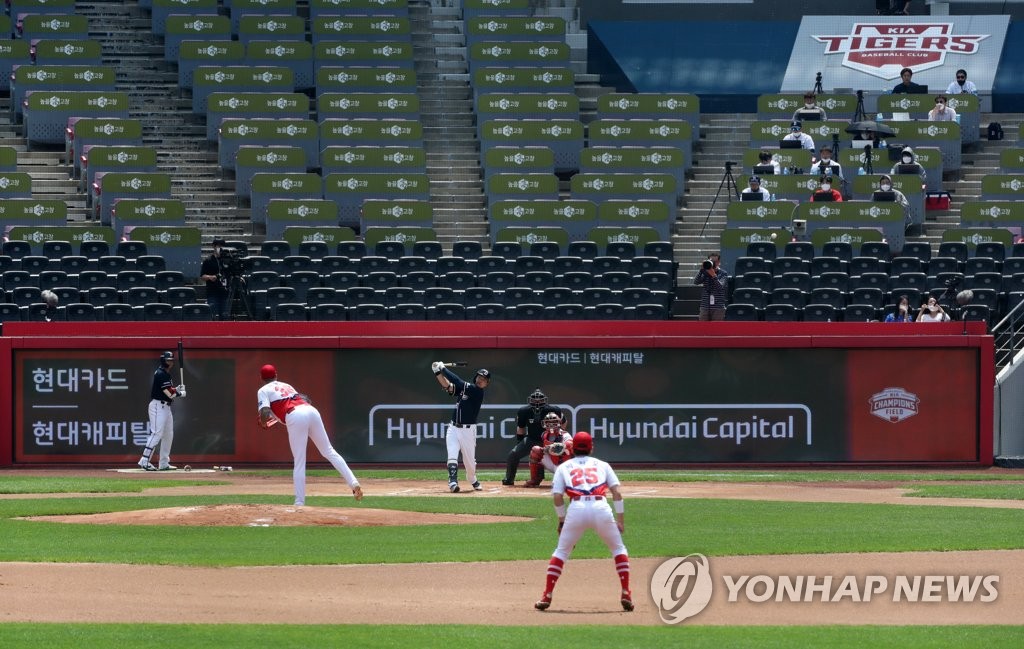