WASHINGTON, May 28 (Yonhap) -- The U.S. Justice Department has indicted more than 30 North Korean and Chinese individuals on charges of laundering over US$2.5 billion to help fund Pyongyang's nuclear weapons program, according to an indictment unsealed Thursday.

The defendants -- 28 North Koreans and five Chinese nationals -- are accused of using a web of more than 200 shell companies to launder the funds through the international banking system, The New York Times reported.

The money went to North Korea's state-owned Foreign Trade Bank and was used to support the country's weapons of mass destruction program, it said.

"The charges alleged in this indictment arise from a multiyear scheme to covertly access the U.S. financial system in spite of sanctions which are intended to deal with unusual and extraordinary threats to the national security, foreign policy, and economy of the United States," said the 50-page indictment by the U.S. attorney for the District of Columbia.

North Korea is under multiple layers of U.S. and United Nations sanctions for its nuclear and ballistic missile programs. 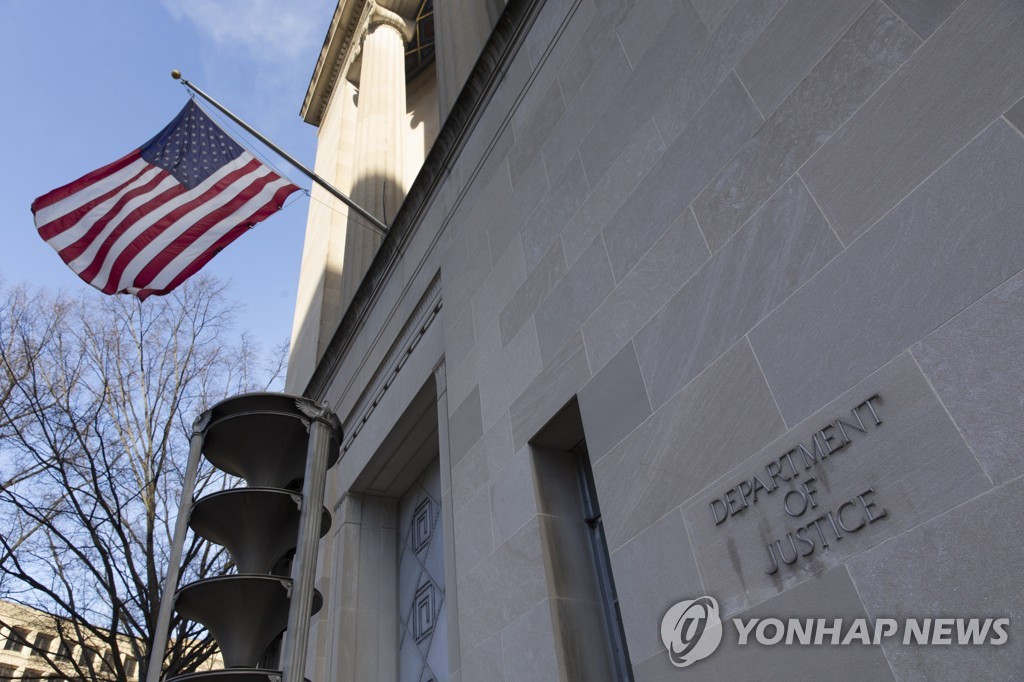