The newly added 58 COVID-19 cases, including 55 local infections, raised the total caseload to 11,402, according to the Korea Centers for Disease Control and Prevention (KCDC).

Most of the new infections were tied to a distribution facility run by e-commerce leader Coupang in Bucheon, west of Seoul.

Friday's newly identified cases came in below the nearly two-month high of 79 the previous day.

At least 96 cases have been traced to the logistics center since the first patient was confirmed last week, according to the KCDC. 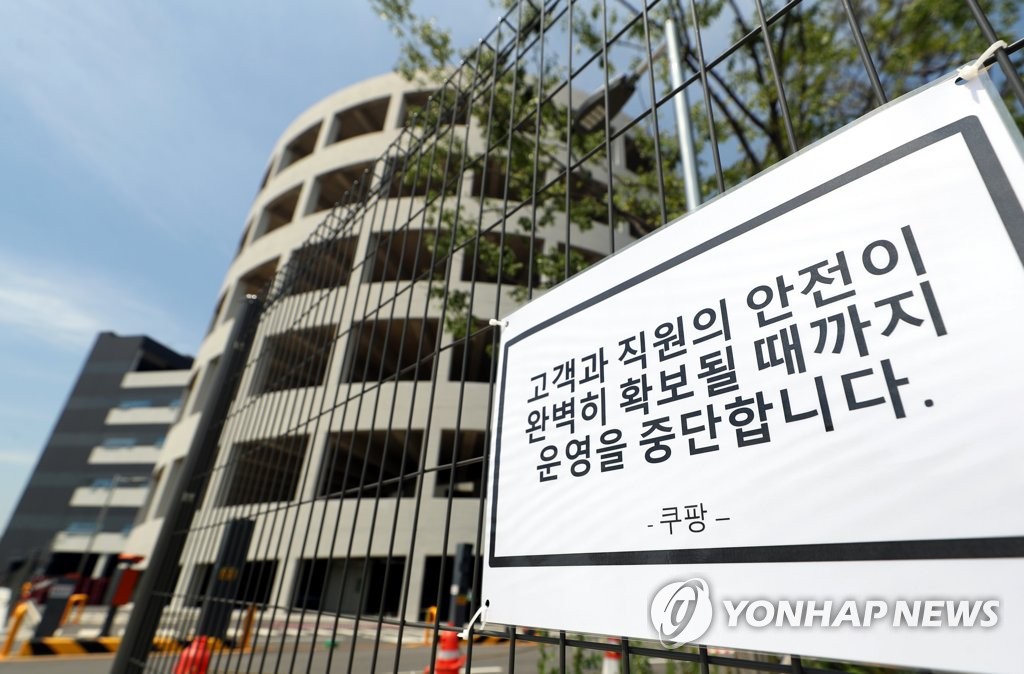 Alarmed by the spike in virus cases, health authorities opted to impose a tighter social distancing campaign in the densely populated metropolitan area -- Seoul and the surrounding areas, home to half of the country's population of more than 50 million -- over the next two weeks through June 14.

"The next two weeks will be a critical juncture in gauging whether the facility-tied outbreak will spread through Seoul and adjacent areas," Vice Health Minister Kim Ganglip said in a briefing.

South Korea's "everyday life quarantine" is in peril, as the outbreak of more than 50 new daily cases poses a threat to health authorities' plan to stick to the scheme.

The country switched to the scheme on May 6 to enable citizens to carry out social and economic activities under quarantine rules amid a slowdown in virus infections. 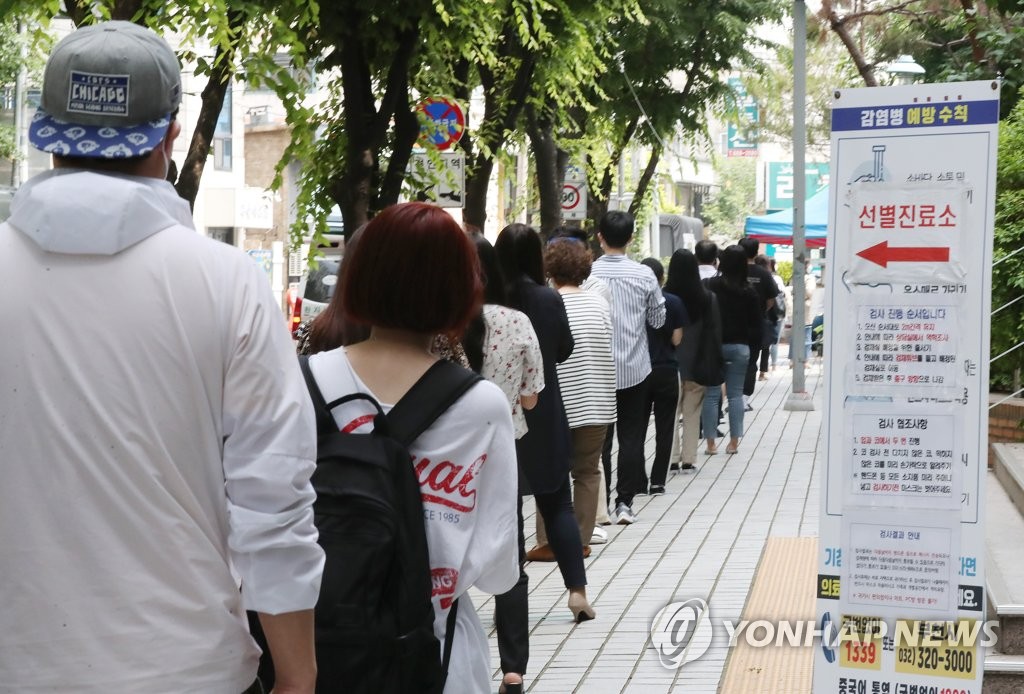 A series of mass infections has jeopardized health authorities' drive over the past few weeks to bring the virus outbreak under control, with another cluster tied to nightclubs and bars in Seoul's nightlife neighborhood.

Despite concerns over further community spread, the education ministry said it will proceed with phased school reopening as planned.

South Korea reopened schools starting, with classes for high school seniors, on May 20 after monthslong closures due to the virus.