SEOUL, May 29 (Yonhap) -- South Korea is set to begin basic designing of an indigenous Aegis-equipped destroyer in a move to enhance the Navy's defense capabilities, the arms procurement agency said Friday.

In 2018, the government decided on the Korea Destroyer Next Generation (KDDX) project to locally build 6,000 ton-class destroyers by the late 2020s to be equipped with the homegrown combat system.

Following basic planning and a review of the military's requirements, the Defense Acquisition Program Administration (DAPA) on Friday issued a bid notice to select an entity in charge of the designing.

After completing the design by the second half of 2023, DAPA is planning to begin its construction in 2024, according to its officials. 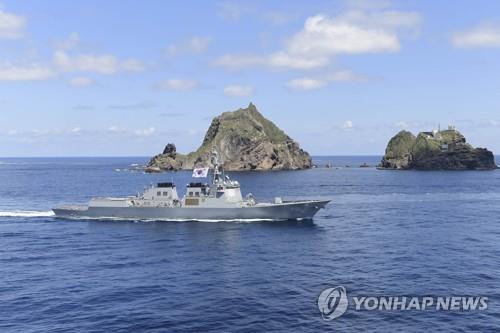