SEOUL, May 29 (Yonhap) -- South Korean state-run lender KDB said Friday that it and other financial institutions have provided 480 billion won (US$388 million) in loans to Hyundai Heavy Industries Co., the country's largest shipbuilder.

The rest of the fund was provided by banks, including HSBC and ICBC, and a KDB affiliate. 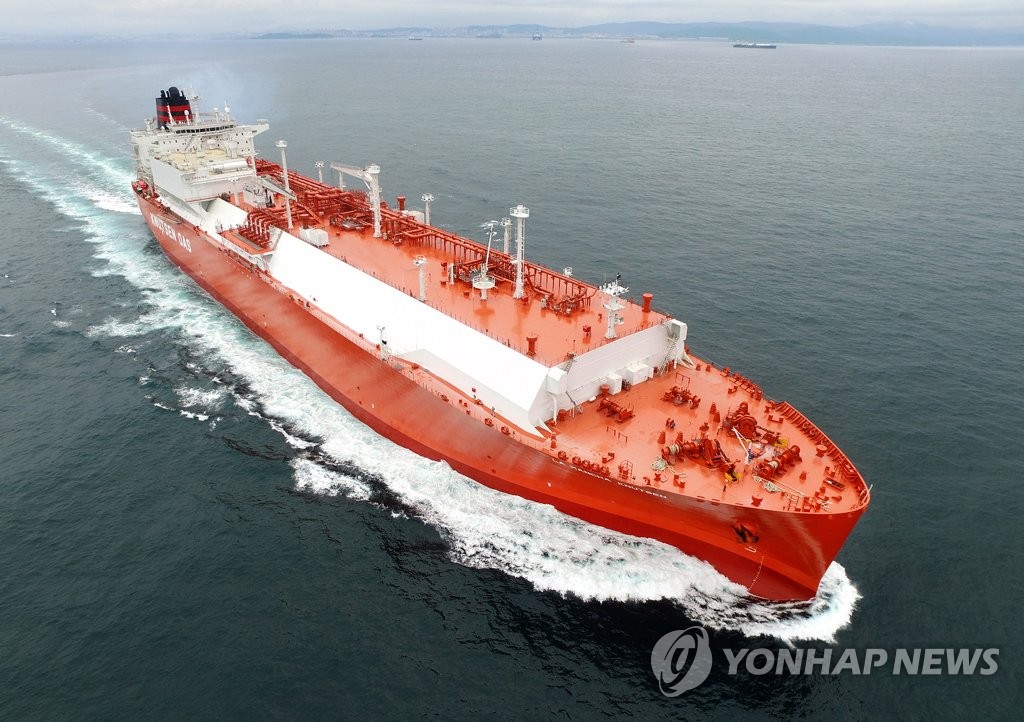 Hyundai Heavy will reportedly use the fund to develop technologies for LNG carriers.