The Heroes said they've asked the Korea Baseball Organization (KBO) to place Motter on waivers. Once Motter is put on the waiver wire by the league -- a mere formality after the Heroes made their request -- he can be picked up by another club within the next seven days. Whichever clubs acquires Motter must pay the Heroes 3 million won (US$2,435).

If Motter clears waivers, meaning if he doesn't get selected by any other team, he then becomes a free agent. But in that case, Motter won't be eligible to play in the KBO during the same season. 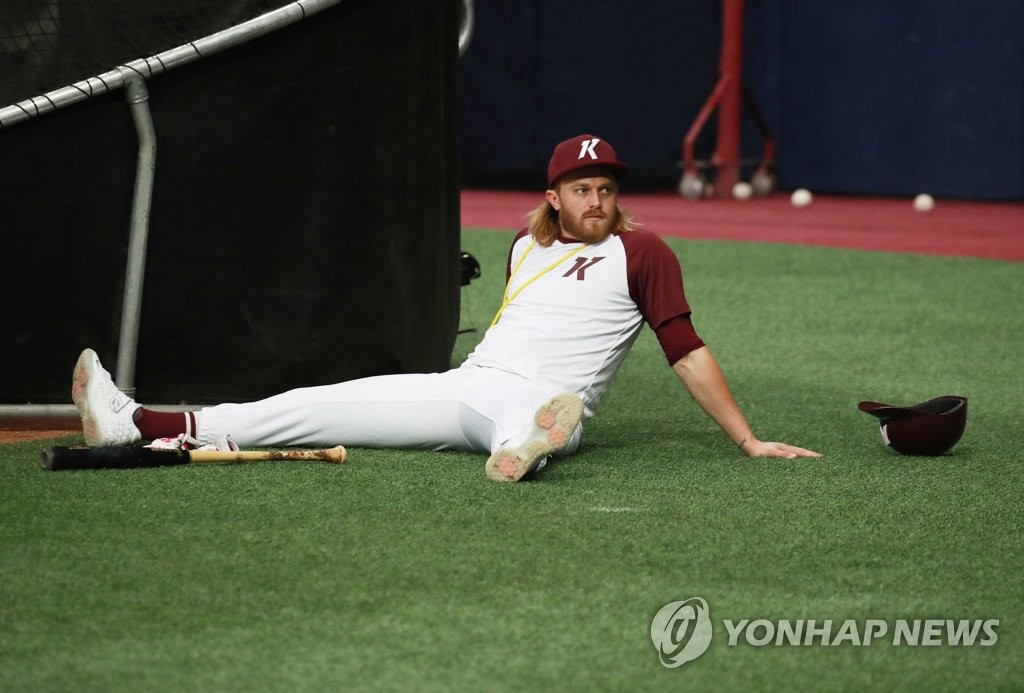 Motter signed with the Heroes last December on a US$350,000 deal, the cheapest contract among all 30 foreign players in the KBO. The former big leaguer stumbled out of the gate, batting just 3-for-27 in his first eight games before getting demoted to the minors.

In two games since his return to the KBO, Motter went 1-for-8 with three strikeouts, as the Heroes' patience ran out.

Though Motter was mostly viewed as a defensive-minded acquisition -- he can play all infield positions and appeared at first base, third base and right field for the Heroes during the regular season -- the club could certainly have used more offensive production from him.

Through Friday's action, the Heroes were in fourth place among 10 clubs at 11-11, with a league-average offense.

Motter also stirred controversy on social media. His wife traveled to South Korea earlier this month to join him and was ordered into mandatory 14-day quarantine at a government facility. She tweeted a lengthy complaint about food, and Motter retweeted the message while calling on help from the U.S. Embassy in Seoul. Motter later deleted the message and apologized to the Heroes and fans for causing trouble.

The Heroes acknowledged it'll be difficult to scout a new foreign player during the coronavirus pandemic, especially with the major and minor leagues in the United States on hold, and added they'll use their own data and international networks to find Motter's replacement. 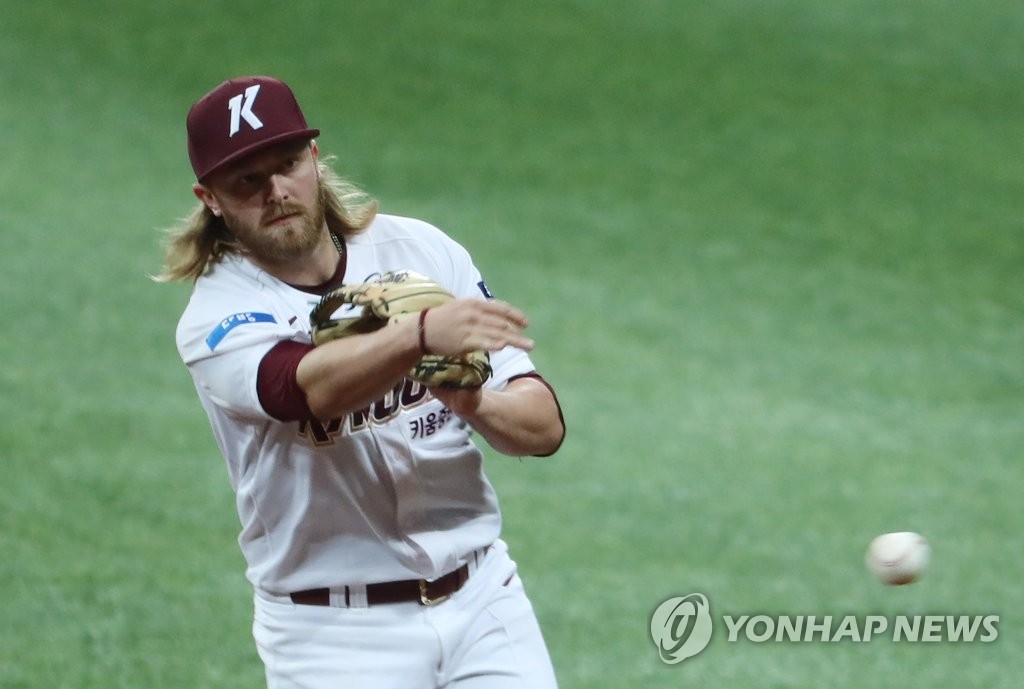