There were 110.98 million credit cards in South Korea as of end-2019, up 5.92 million from a year earlier, according to the Credit Finance Association.

The number of credit cards held by the economically active population topped 4.8 in 2011. It dropped to 3.4 in 2014, but has been increasing since. 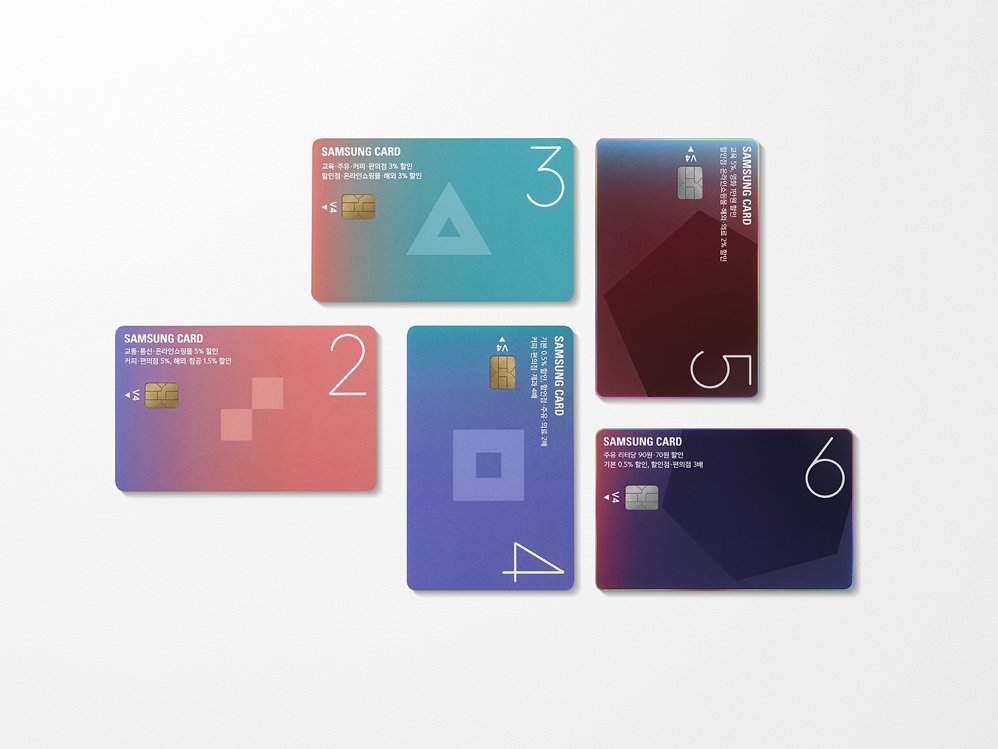 "In addition to the government's policy support, more people are using credit cards as their main payment method as they began to pay their taxes and other micropayments with credit cards," the association said. "Since 2014, many mobile, online-based easy payment services emerged in the market, but since many of them also rely on credit cards, there seems to be no major impact on people's credit card holdings."