SEOUL, May 31 (Yonhap) -- South Korea reported 27 more cases of the new coronavirus Sunday as health officials try to stem infections linked to a logistics center in the Seoul metropolitan area.

The daily rise of new virus cases reached nearly a two month-high of 79 on Thursday, then declined to 58 Friday and 39 Saturday. 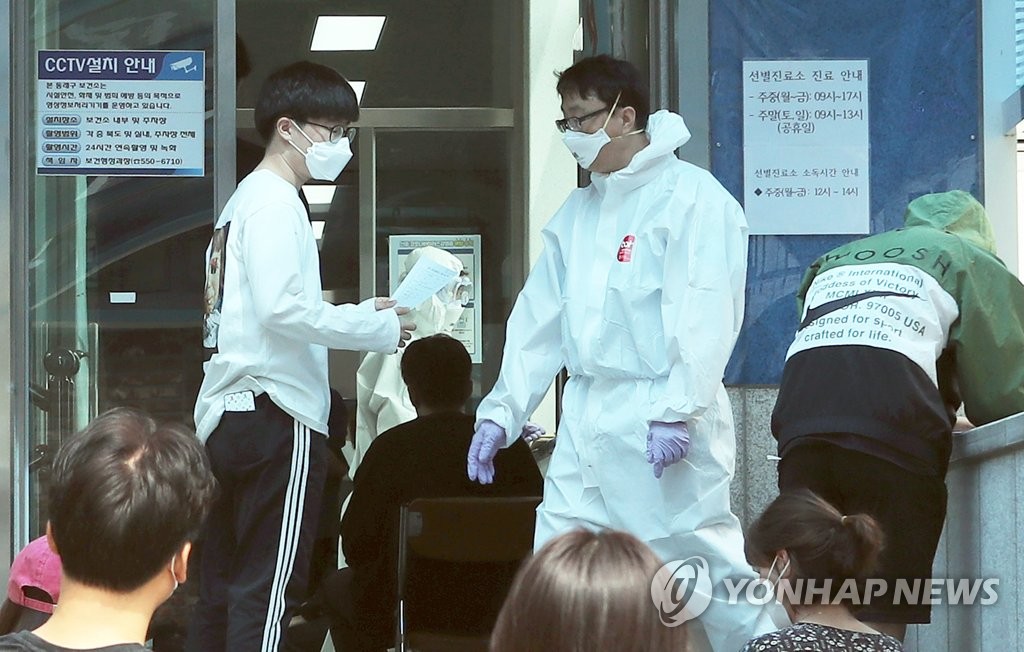 So far, more than 100 cases have been traced to the distribution center since the first patient was confirmed last week, according to the KCDC.