It marks the first time in five days that the daily number of virus cases was below 30. The daily rise of new virus cases reached nearly a two month-high of 79 on Thursday, then declined to 58 Friday and 39 Saturday. 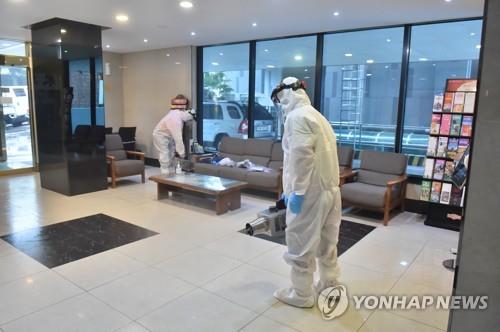 Of the new cases, six were in Seoul. Nearby Gyeonggi Province and Incheon accounted for 12 and three cases, respectively.

So far, more than 100 cases have been traced to the distribution center since the first patient was confirmed on May 23, according to the KCDC.

There has been speculation that the country may return to its strict social distancing scheme. The country Thursday opted to impose a tighter virus prevention mesures in the capital and densely populated metropolitan area over the next two weeks through June 14. 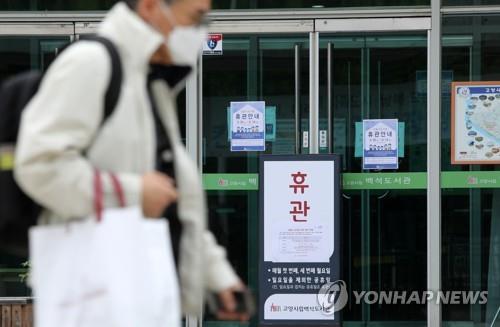