The new COVID-19 cases, including 30 local infections, raised the total caseload to 11,503, according to the Korea Centers for Disease Control and Prevention (KCDC).

Monday's newly added cases marked a slight rise from 27 identified the previous day. But the tally appears to be on a downward trend after it hit a nearly two-month high of 75 on Thursday.

Most of the new infections are tied to a distribution facility run by e-commerce leader Coupang in Bucheon, just west of Seoul.

At least 111 cases have been traced to the facility since the first patient was confirmed in late May, according to the KCDC and local governments.

Health authorities remain on high alert over a potential wave of mass infections in Seoul and the surrounding metropolitan area, home to half of the country's population of 50 million.

Incheon, west of Seoul, reported 18 new cases, followed by 12 in Gyeonggi Province that surrounds the capital and one in Seoul.

The country has continued to report sporadic infections in places such as cram schools and churches, at a time when it is still grappling with cases traced to Seoul's nightlife area of Itaewon.

The total caseload linked to Itaewon reached 270 as of noon Sunday, according to the KCDC.

Alarmed by the spike in virus cases, health authorities imposed a tighter social distancing campaign in the densely populated metropolitan area of Seoul and the surrounding region over the next two weeks through June 14. 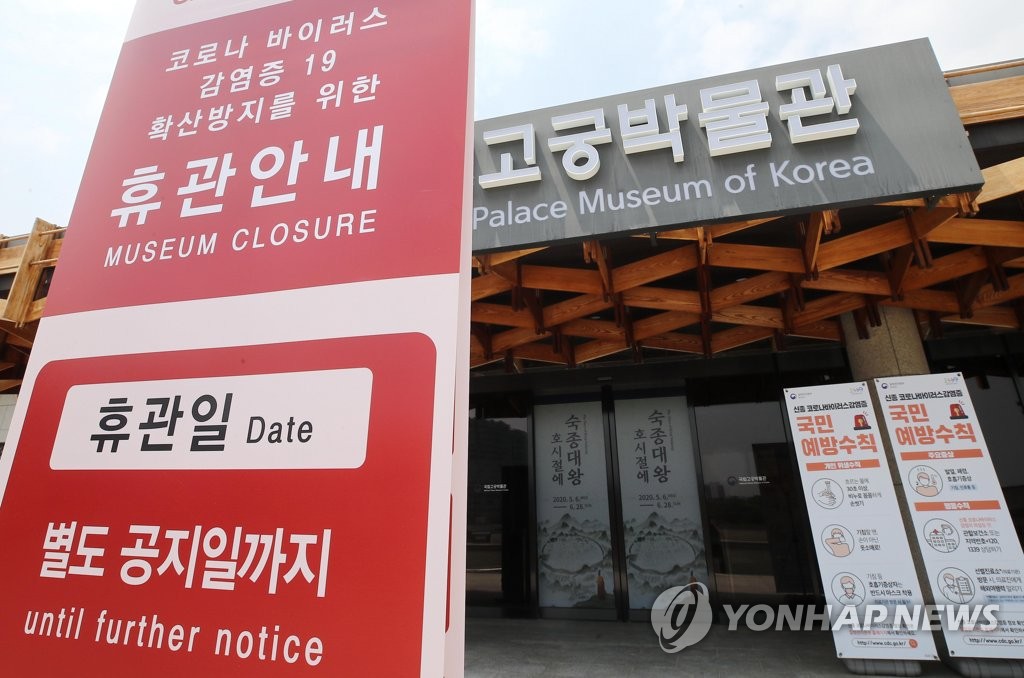