The investment is meant to cope with rising demand for NAND flash with the emergence of artificial intelligence, Internet of Things and 5G technologies, according to Samsung. 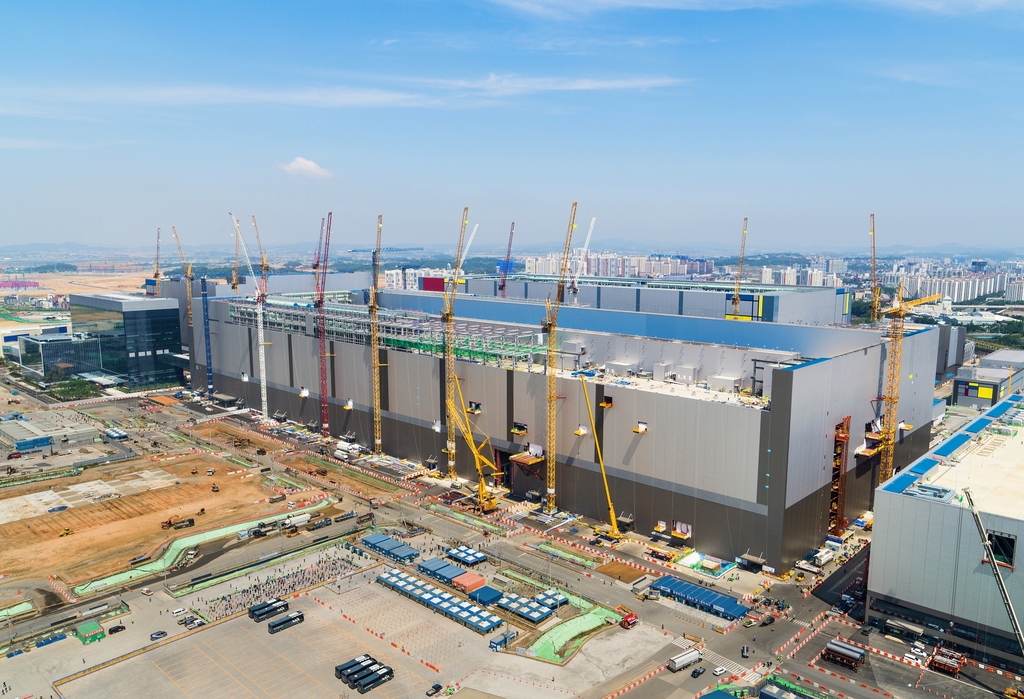