"The sale of the non-core asset is part of the company's efforts to improve its financial status and secure funds for investments," it said without elaborating.

The company said it will use the Guro service center for the next three years in a sale and lease-back deal. 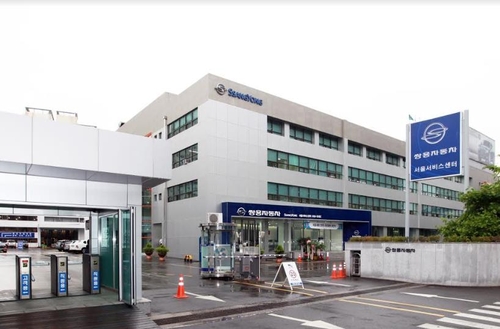 But analysts said the infusion could be just a quick-fix solution for the cash-strapped carmaker. They said the fate of SsangYong hangs in the balance should there not be a rebound in vehicle sales.