It highlights the inevitable risks associated with celebrities trying to step up their game on the international stage amid heightened calls for political correctness.

On Sunday evening, Big Hit Entertainment issued an apology over the use of an audio clip of American cult leader Jim Jones, associated with the infamous mass-murder suicide in Jonestown, Guyana, in 1979, in BTS member Suga's track "What Do You Think," from his latest solo mixtape album, "D-2."

"D-2," Suga's second solo project released under his alias Agust D, has become a global sensation upon its May 22 release, soaring to the top of Apple iTunes album charts in 80 countries and regions. The lead track, "Daechwita," also dominated the iTunes' list of top songs in 50 nations.

A project by any BTS member is bound to draw keen attention from K-pop observers, who overanalyze and dissect each and every lyric, especially after the album -- paired with a majestic music video for "Daechwita" -- was released out of the blue with zero official public promotion outside of a handful of mysterious teasers.

After about a week of collective observation, international fans, as well as anti-fans, noticed that a voice sampling featured in "What Do You Think" was that of a sermon by Jones. It fueled speculations and theories, as well as criticisms, as to how and why the audio by the notorious late cult leader was used.

The conversation and an ensuing critique snowballed to the point where Big Hit decided to re-release the track sans the audio sample in question. 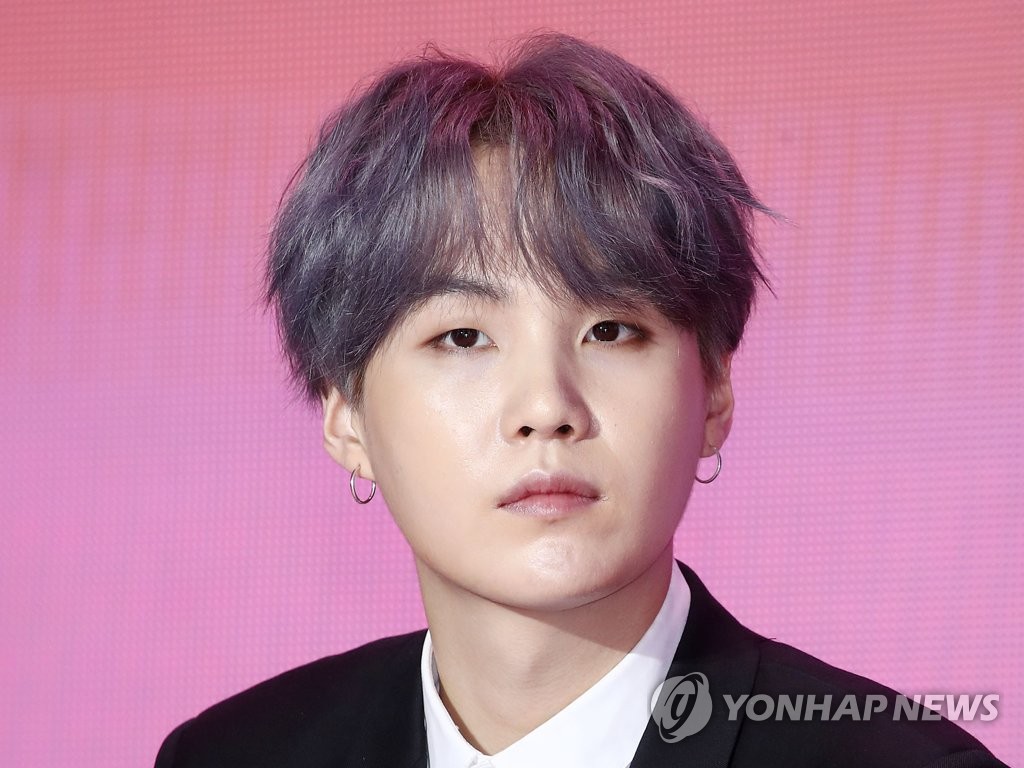 "The producer on 'What Do You Think?' chose (the audio) in consideration of the overall atmosphere of the track, not knowing the identity of the speaker," Big Hit said in a statement. The company also admitted that it failed to recognize the "inappropriate" nature of the sample.

"We apologize for anyone who may have been hurt or offended," said Big Hit. The company explained that Suga himself also felt a deep sense of responsibility over the incident.

The public relations debacle came at a time when Big Hit is moving forward to go public on South Korea's stock exchange. After months of speculation, the company last week filed with the Korea Exchange a preliminary review to be listed on the KOSPI, South Korea's benchmark stock index.

The company's operating profit for fiscal year 2019 reached 98.7 billion won (80.4 million), bigger than the combined operating profit of the top three K-pop agencies -- SM Entertainment, JYP Entertainment and YG Entertainment. Established in 2005, Big Hit, whose value is estimated to be at least 2 trillion won, is widely expected to wrap up its listing this year unless issues emerge.

Despite Big Hit's explanation, it is not clear as to how exactly the decision to use the Jones audio came about. Some fans speculate that the audio was used intentionally as an artistic tool, to emphasize the message conveyed in the song. Fans backing this theory have expressed reservations toward Big Hit's apology.

"I don't believe that Yoongi (Suga) meant any harm in sampling that speech. Like many rappers before him, he is using an emotionally-charged speech to underscore the feeling of the song. He is not endorsing Jim Jones in any way," commented Celeste Hollister, an American writer and Suga fan in San Marcos, Texas.

Hollister, 45, added, "The political landscape of the world feels especially super-charged right now, and the apology seems like the company's attempt to defuse something potentially volatile."

Twitter user Roxy, who says she is a British English teacher based in South Jeolla Province, was more critical toward Suga and Big Hit.

"Just shows how lazy they were when it comes to source checking. How can you use something in a song without knowing where it's from," said the 22-year-old, who described herself as a passing consumer of K-pop.

For those unfamiliar, the Jones sample brouhaha is hardly the first nor the only controversy BTS or its members have faced since their debut in 2013.

In October 2018, a photo of Jimin wearing a shirt with an atomic bomb image made the rounds on the internet, which prompted a Japanese TV broadcaster to call off the group's scheduled appearance during the band's Japanese promotional media blitz.

Big Hit back then addressed both controversies head on in statements, expressing regret and promising to do better in the future.

The company's pattern of swiftly addressing controversies, both then and now, comes as the K-pop industry -- the stars and businesses -- thrives largely on the clean-cut, wholesome image of its stars.

Many K-pop stars, including BTS, rely heavily on advertisement deals in securing revenue for their companies. The market value of artists, when involved in negative news, tends to decline steeper compared with stars in other fields, as seen in last year's "Burning Sun" scandal.

CedarBough Saeji, visiting assistant professor of Korean Culture at Indiana University in the United States, underscored the intense pressure South Korean celebrities in general face compared with their peers in other countries.

"The pressure on K-pop stars to maintain a wholesome image raises the stakes in their already stressful career path. K-pop stars are essentially always performing the curated stage self, with little downtime and only fleeting moments of anonymity and normalcy," Saeji said. 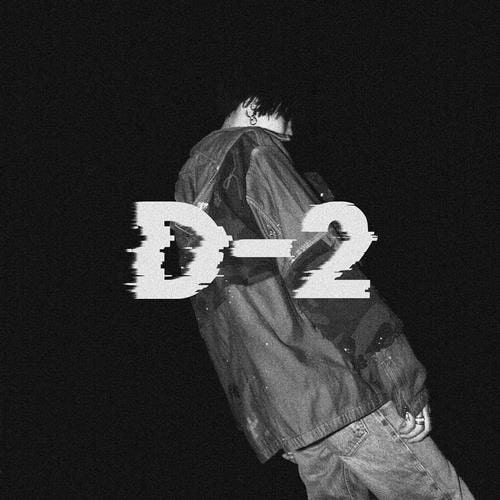