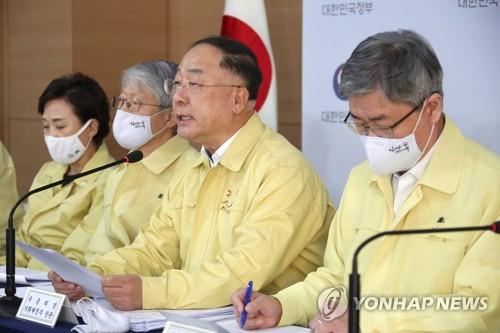 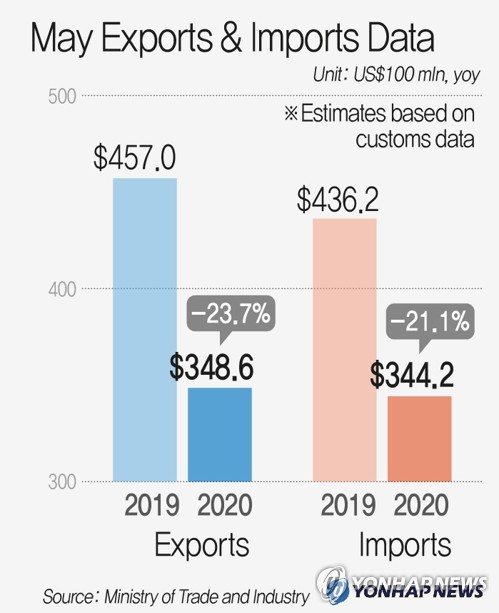 Exports were expected to rebound from last year's 10 percent drop in annual exports, which was mostly attributable to the weak global chip prices coupled with the Sino-American trade war.
(END)