SEOUL, June 1 (Yonhap) -- Girl groups Mamamoo and ITZY and solo male artist Kang Daniel were included in the lineup for the online edition of KCON, an annual K-pop and Korean culture festival scheduled to be held later this month, its organizer announced Monday.

A total of 32 artists were confirmed to appear on KCON:TACT 2020 Summer, which will be streamed on YouTube from June 20-26 through the channel "M-net K-POP," according to South Korean entertainment giant CJ ENM.

Last month, CJ announced the online edition of KCON, which is normally held overseas for K-pop fans abroad, due to the COVID-19 pandemic.

According to CJ, content, ranging from live performances and interviews, will be streamed 24 hours a day for seven days, spanning a total of 168 hours. Augmented and virtual reality technology featured in live KCON events will also be used.

Due to unfavorable conditions for in-person meetings, meet-and-greet events between fans and artists will also be held remotely. Non-music content, such as those related to the beauty, food and lifestyle areas, will also be available.

CJ said there will be some paid content. Part of the proceeds will be donated to UNESCO's Learning Never Stops campaign.

Launched in 2012 amid the global emergence of K-pop and Korean cultural content, KCON has been at the forefront of promoting Korean pop culture overseas. KCON's cumulative visitor total tops 1.1 million, according to CJ. 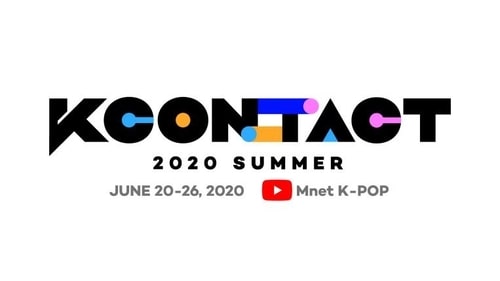