SEOUL, June 1 (Yonhap) -- The government has identified 26 cases of property damage at South Korean-owned stores across the United States due to violent protests that erupted over the death of a black man at the hands of police, Seoul's foreign ministry said Monday.

No casualties have been reported from Korean communities in connection with the demonstrations, the ministry said, citing updates received from the South Korean consulates in the U.S.

The protests, fueled by the killing in Minnesota of George Floyd by a police officer who pressed his knee onto the victim's neck until he could not breathe, have evolved into rioting and looting at public places. State authorities have mobilized National Guard soldiers and airmen to quell the violence.

By state, Minnesota reported 10 cases, followed by six in Georgia, another six in South Carolina, three from California and one in Florida, the ministry said.

"Each diplomatic mission is doing everything from keeping emergency contact with the Korean communities to cooperating with local law enforcement agencies to figure out any damage and the situation to protect overseas Koreans," a ministry official said.

Second Vice Foreign Minister Lee Tae-ho will preside over an emergency videoconference Tuesday with the chiefs of 10 South Korean diplomatic missions in the U.S. to discuss ways to deal with the situation, the ministry said. 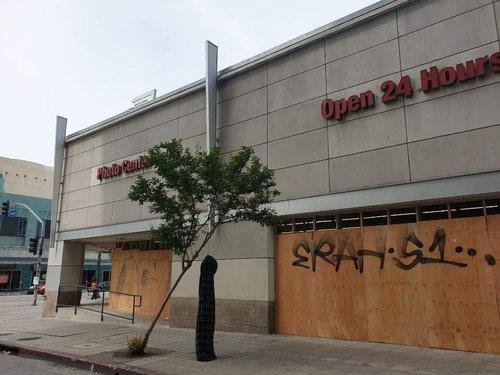